All about the AK-103 assault rifle, the weapon India Army is keen to lay its hands on 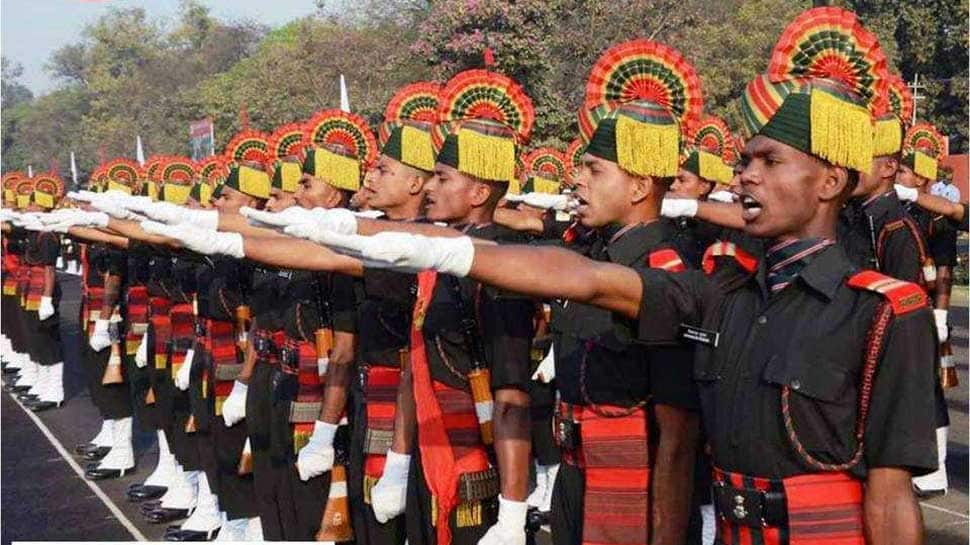 NEW DELHI: The legendary AK-47 assault rifle (Avtomat Kalashnikova model 1947) has been the backbone of many modern armies and it famed for its simple design, ruggedness, ease of use and maintenance. The AK series of rifles have proven their worth in all weather conditions and terrain. It has been one of the standard weapons of the Indian soldier too. Now, the Indian Army is planning to go for the AK-103 7.62x51 mm assault rifles for its soldiers.

The Army needs over 7,68,000 assault rifles for its soldiers and a team of Ministry of Defence and Ordnance Factory Board (OFB) officials are to begin talks with Russian officials for licensed production of AK-103 7.62x51mm assault rifles in India.

Just like the AK-47, the AK-103 rifle too is extremely easy to maintain and use. The first AK-103 was produced in 1994 at Kalashnikov Rifle Works at Izhevsk in Russia.

The AK-103 is gas-operated with rotating bolt action and has a 30-round detachable box magazine. It can fire bullets of the caliber 7.62x39mm in safe as well as fully automatic mode.

Being a modern version of the AK-47 rifle, the AK-103 can also mount 40-mm under-barrel grenade launchers. Equipped with a plastic folding butt stock, the rifle is extremely convenient to carry by the soldiers and also has the option of fitting knife-bayonet. The AK-103 can be fired even with butt stock folded. It also has a standard mounting rail for installation of optical and night sights.

Apart from the Russian forces, the rifle is also being used by soldiers of India, Pakistan, Iraq, Saudi Arabia, Ethiopia, and Venezuela.