The verdict in the Kulbhushan Jadhav case will be read out by Judge Abdulqawi Ahmed Yusuf, who is the current president of the International Court of Justice at Hague. 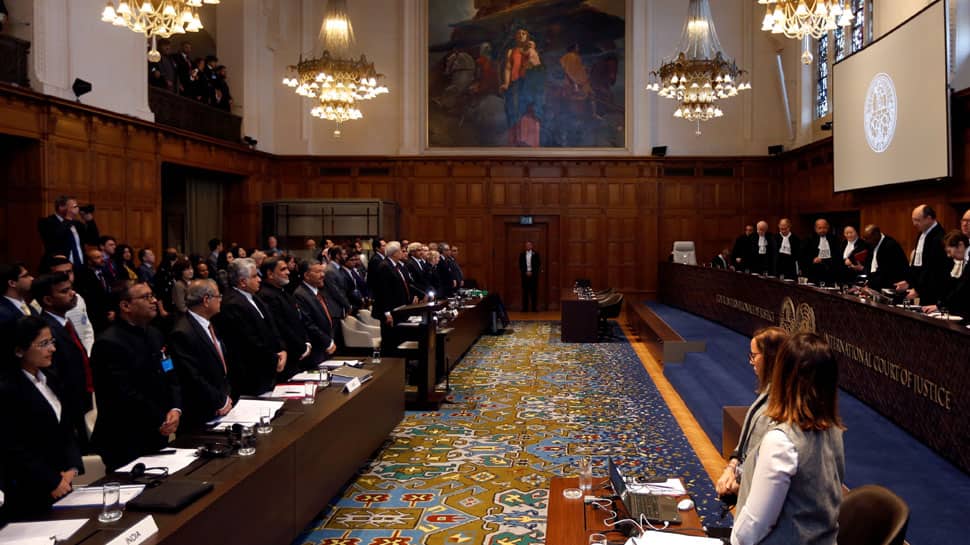 The panel of judges also comprises one judge each from India and Pakistan. Here’s a look at the judges from the two countries and the president of the ICJ, who will deliver the verdict:

Abdulqawi Ahmed Yusuf hails from Somalia and has been a member of the International Court of Justice since February 6, 2009. He was re-elected as a member of the ICJ on February 6, 2018, when he was appointed the President of the court. Prior to his stint as the ICJ president, Yusuf served as the vice president of the court from February 6, 2015 to February 5, 2018. He was conferred Doctorate of Laws by University College London. Yusuf served as Somali representative to the third United Nations Conference on the Law of the Sea, and later also as the Legal Advisor to the UNESCO Intergovernmental Oceanographic Committee.

Dalveer Bhandari first became a member of the International Court of Justice on April 27, 2012 and his first tenure expired on February 5, 2018. He was re-elected to the ICJ from February 6, 2018. He hails from Jodhpur in Rajasthan. He was conferred with the distinction of Honorary Emeritus Professor of Law by the OP Jindal Global University. Dalveer Bhandari was appointed to the higher Indian judiciary in 1991 after a distnguished and successful career as an attorney for as long as 23 years.

Tassaduq Hussain Jillani was appointed as an ad hoc judge by Pakistan for the trial in the Jadhav case. He was appointed as Pakistan did not have any member judge at the ICJ. A former Chief Justice of Pakistan, Jillani is known for opposing the tenure of country's former president Pervez Musharraf. As the top judge of the country, Jillani had declined special security protocol, and had even directed the government to not impose restrictions on commuters during his passage.

126 terrorists killed in J&K, 16 others arrested with Interpol's help till June 2019: Home Ministry