AISSC requested Centre to announce a National policy for the welfare and development of Dargahs. 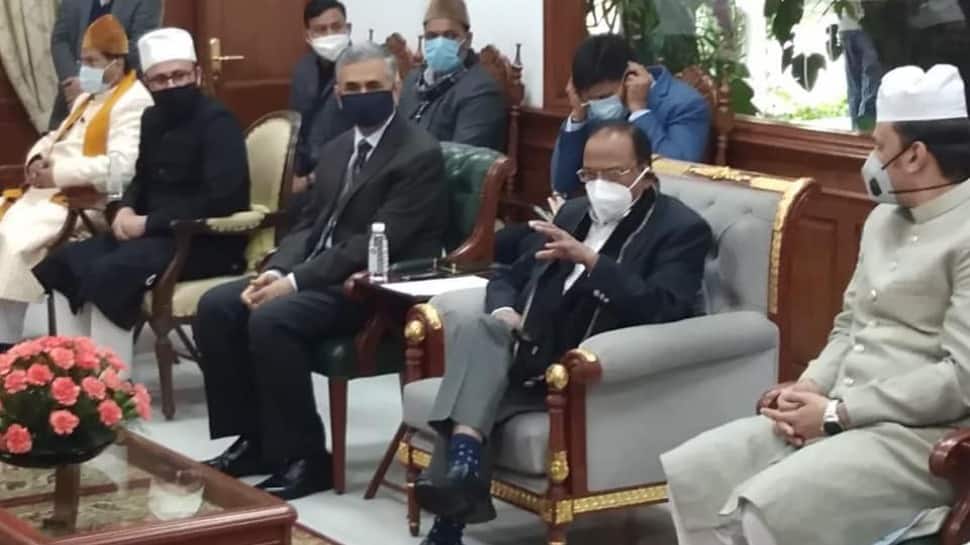 New Delhi: A delegation of All India Sajjadanashin Council (AISSC) comprising of 20 Sajjada Nasheens of prominent shrines (Dargahs) of India on Monday (January 18, 2021) met the National Security Advisor (NSA) Ajit Doval and discussed the current threats posed to peace and harmony in the country by the radical forces.

The delegation highlighted that shrines have always played a pivotal role in the promotion of peace and harmony throughout the world, especially in India and said that almost all the shrines across India are model National integration Centres. 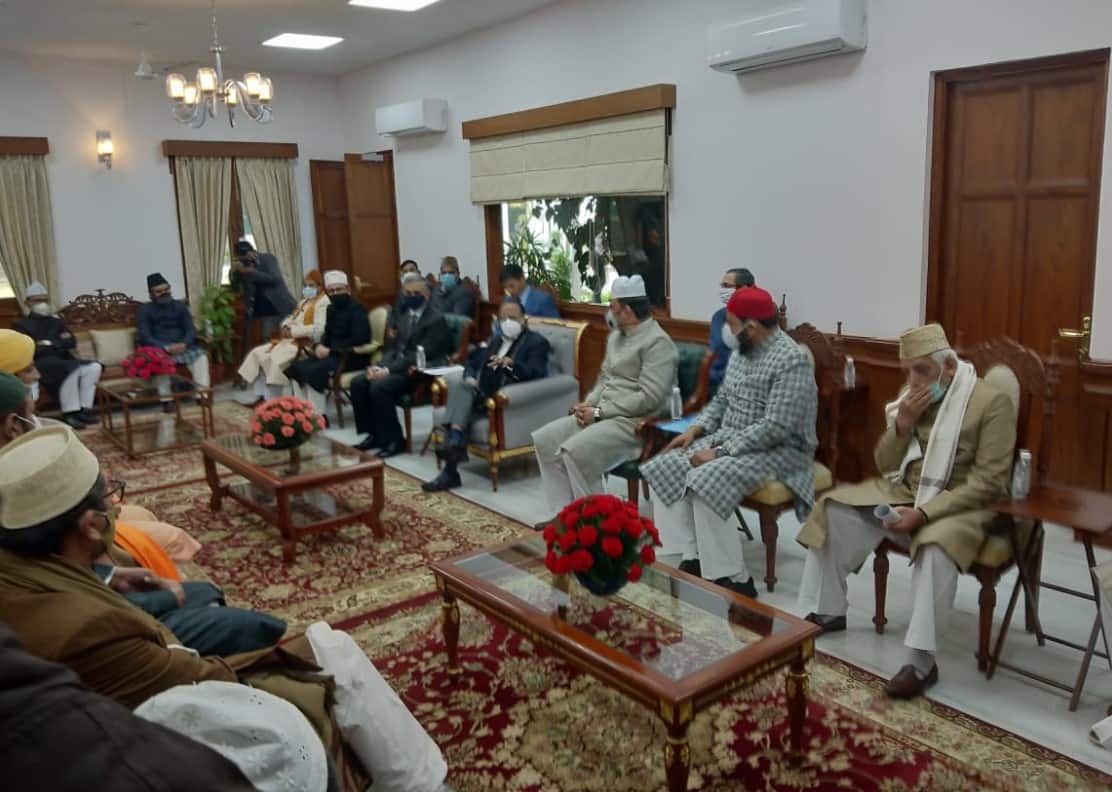 The Chairman of AISSC Syed Naseeruddin Chisti requested the government to take measures to safeguard the rights, interests and privileges of Sajjada Nasheens.

On behalf of the Council, the AISSC Chairman also suggested creating an All India Dargah Board and also appointing a Minister of State for Dargah affairs.

The Chief Patron of the Council, who is also Spiritual Head of Ajmer, Dewan Sahab Dargah Ajmer Sharif, highlighted the fact that the radical forces are gaining strength because of the negligence of Sajjada Nasheens and Sufi culture.

Dewan Sahab requested NSA Ajit Doval to represent the feelings of AISSC at the highest level in the government for the sake of peace and prosperity in India and the Council unanimously offered its full support in the fight against all forms of radicalisation.

The AISSC requested Government of India to announce a National policy for the welfare and development of Dargahs in which the right of the Sajjadanashin must be protected. 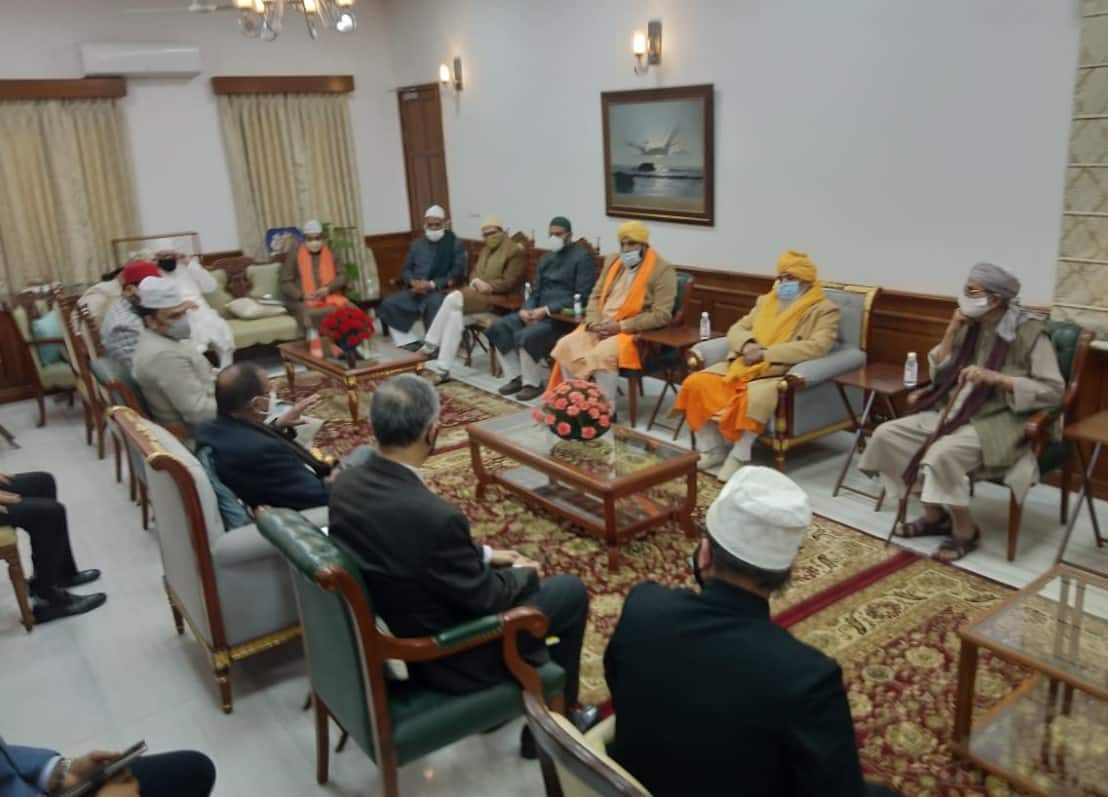 NSA Doval appreciated the important role played by Muslims in nation-building and the pivotal role of Dargahs in promoting peace, communal harmony, love and brotherhood. He also assured to convey the issues discussed to the Government.

The Council through an official press release wished success, good health to all the citizens of the country on behalf of Dargahs on the occasion of India's Republic Day.

"AISSC has shown its wish to NSA for the overall development of the masses irrespective of religion, caste and creed," the release said.

It added, "The NSA patiently heard our views and assured us of fullest cooperation in safeguarding the interest of every citizen of India."