All you need to know about Constitution Day

While the Constituent Assembly had adopted the Constitution in November, the enforcement was done in January after a thorough reading and translation from English to Hindi. 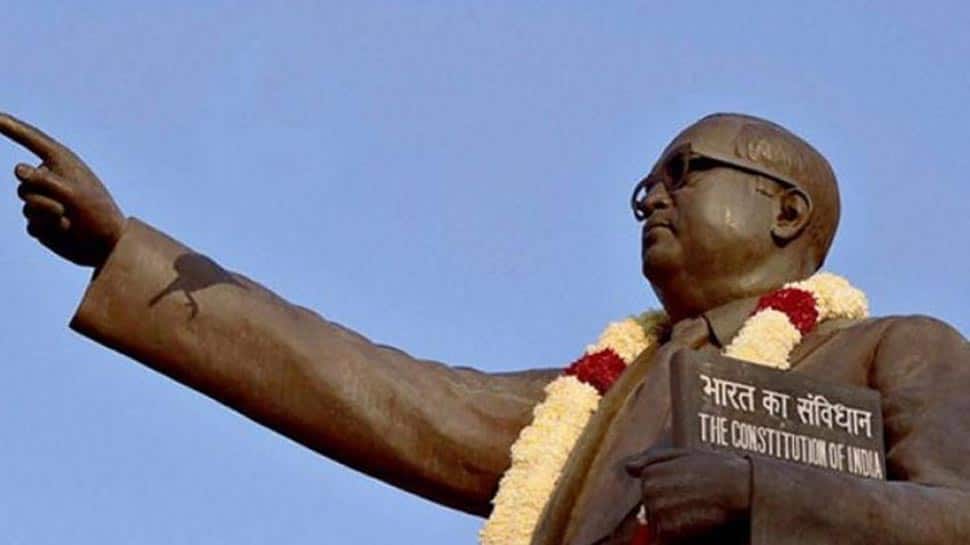 It is also known as National Law Day or Samvidhan Divas. While the Constituent Assembly had adopted the Constitution in November, the enforcement was done in January after a thorough reading and translation from English to Hindi.

Before the adoption of the Constitution in 1950, B R Ambedkar, who is the architect of the Indian Constitution, had said, “One must abandon the methods of civil disobedience, non-cooperation and satyagraha.” Ambedkar is widely revered as the founding father of the Republic of India.

In 2015, the Government of India had announced that November 26 will be celebrated as the Constitution Day every year. The announcement was made while laying the foundation stone of the B. R. Ambedkar’s Statue of Equality memorial in Mumbai.

Constitution Day is not a public holiday but it is celebrated by various departments of the Government of India. Before 2015, the day was commemorated as National Law Day.

On the occasion of the fifth Constitution Day, we bring you some interesting facts about Constitution:

1. The Constituent Assembly consisted of 385 members, of which 292 were elected by the elected members of the Provincial Legislative Assemblies while 93 members were nominated by the Princely States. To these were to be added a representative each from the four Chief Commissioners Provinces of Delhi, Ajmer-Marwar, Coorg and British Baluchistan.
2. The Constituent Assembly took almost three years (two years, eleven months and seventeen days) to complete the historic task of drafting the Constitution for Independent India.
3. The Constituent Assembly has 15 women members - Ammu Swaminathan, Dakshayani Velayudan, Begum Aizaz Raisul, Vijalakshmi Pandit and Sarojini Naidu to name a few.
4. The Constituent Assembly met for the first time in New Delhi on 9 December, 1946 in the Constitution Hall which is now known as the Central Hall of Parliament House.
5. The Constitution was passed and accepted on Nov 26, 1949. The session of the Assembly was held on Jan 24, 1950, which unanimously elected Dr. Rajendra Prasad as the President of India.
6. The Indian Constitution starts with the preamble which outlines the main objectives of the Constitution. Idea of preamble was borrowed from Constitution of US.
7. The idea of Nominal Head – President (like Queen), Cabinet System of Ministers, Post of PM, Parliamentary Type of Govt Bicameral Parliament, Lower House more powerful were borrowed from UK Constitution.
8. The idea of the suspension of Fundamental Rights during the emergency was taken from Weimar Constitution of Germany.
9. President of India has to be atleast 35-year-old and there is no upper limit on the number of times a person can become the President.
10. Initially, the right to property was also included in the Fundamental Rights, however, the Forty-Fourth Amendment, in 1978, revised the status of property rights.

11 years of 26/11: Revisiting night of terror when Mumbai was attacked