Alok Verma back as CBI Director but barred from taking key decisions: Top observations by SC

The apex court has overturned the Centre's decision to appoint M Nageswara Rao as interim chief of CBI. 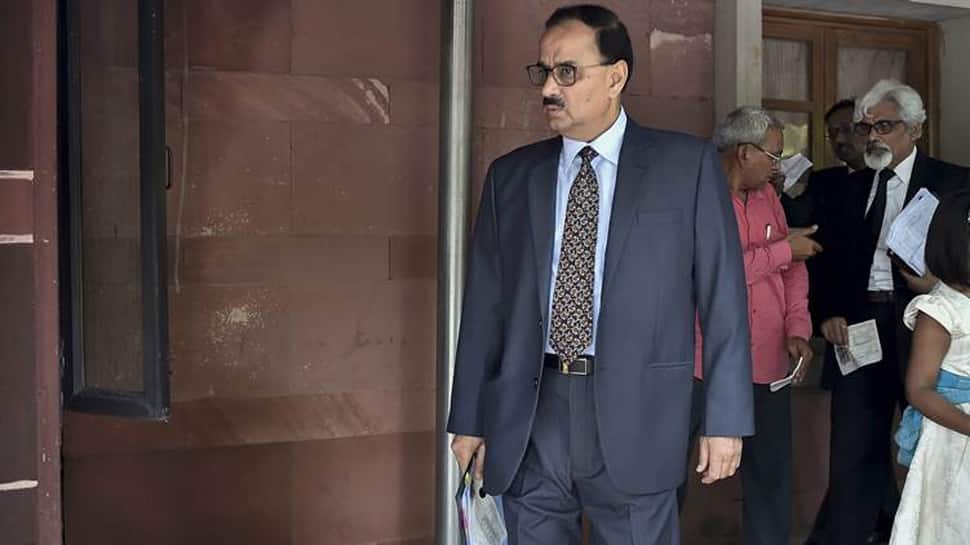 Here are the key observations made by the top court:

- SC asked the High Power Committee to consider the matter afresh. It said that any further decision against Verma would be taken by the high-powered committee which selects and appoints the CBI Director.

- While reinstating Verma, SC said he will not be able to take any major decisions till the Central Vigilance Commission inquiry into corruption charges against him is over.

- SC asked the high-powered committee to meet within a week and take its decision on the basis of the findings of the CVC inquiry.

- SC said it cannot be oblivious to directions contained in Vineet Narain & Ors. v. Union of India adding that the intent of bringing these directions was to ensure complete insulation of the CBI Director.

- SC added that the word 'transfer' cannot be given its normal meaning and has to be understood as encompassing acts affecting the functioning of the CBI Director.

- The court also set aside the Centre's decision to appoint senior IPS officer M Nageswara Rao, who was the joint director, as the interim chief of the agency.

The Centre had sent Verma and CBI's Special Director Rakesh Asthana on 'forced leave' after their feud had become public as they levelled allegations of corruption against each other.

The judgment on Tuesday was penned by Chief Justice of India Ranjan Gogoi. However, the CJI didn't attend the court and the judgment was pronounced by Justices SK Kaul and KM Joseph.

Jammu and Kashmir: Militant killed in encounter with security forces in Pulwama