Amid anti-CAA protests, BJP will send 30,000 workers to West Bengal to dispel rumours

These volunteers will go around door-to-door talking to people about the CAA and explaining the law to them. This initiative will commence from January-end. 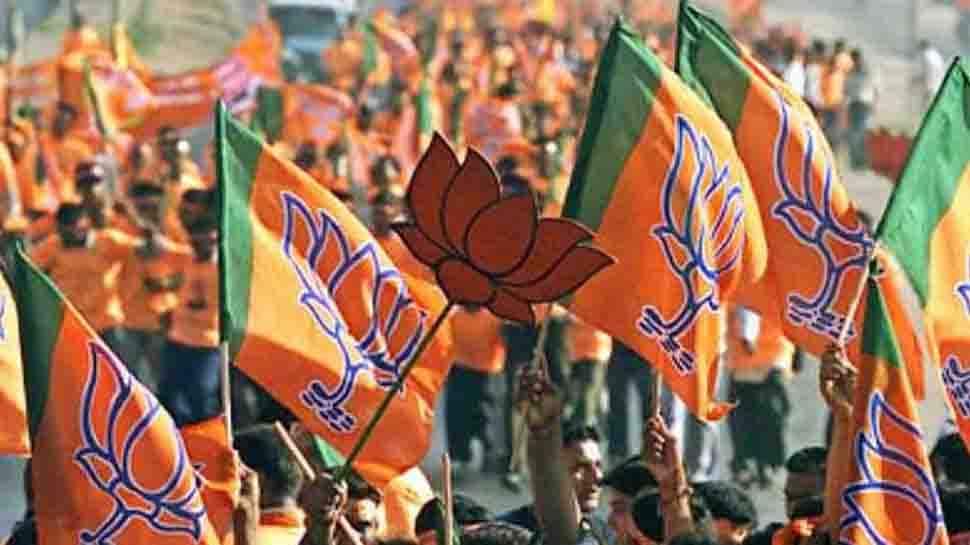 New Delhi: Days after nation-wide outrage over the Citizenship Amendment Act (CAA) shook the country, the ruling Bharatiya Janta Party has appointed as many as 30,000 volunteers and will send them over to West Bengal to inform the people about the CAA.

These volunteers will go around door-to-door talking to people about the CAA and explaining the law to them. This initiative will commence from January-end.

The decision was taken after a meeting with the party's working president J P Nadda.

A meeting will be held tomorrow (Friday) with the BJP's women wing on the matter. Along with this, crores of letters of people lending their support to the CAA will be sent to Prime Minister Narendra Modi.

Earlier, Union Home Minister Amit Shah assured protesters that the CAA will not have any adverse impact on the people living in India. Even PM Modi allayed apprehensions of Muslims regarding the Citizenship (Amendment) Act (CAA) and National Register of Citizens (NRC). Despite this, protests continue unabated many of which ended in violence claiming many lives and injuring several others.

On Monday, BJP had posted an animated video on social media featuring two Muslims discussing the CAA and NRC and various aspects of the Act.

Several political leaders have come out in support of the protesters and called their own anti-CAA stir.

Since the protests have rocked the country; section 144 was imposed in several areas in Delhi and Uttar Pradesh, internet was also banned to stop violence from spreading further.

The Act, which was passed by both Houses of the Parliament, seeks to grant citizenship to non-Muslim refugees from Pakistan, Afghanistan and Bangladesh who have taken shelter in India due to religious persecution on or before December 31, 2014.

Centre's claim of no discussion over pan-India NRC is a tactical retreat, says Prashant Kishor