This was the first meeting between the two nations after the abrogation of Article 370 related to Jammu and Kashmir on August 5. 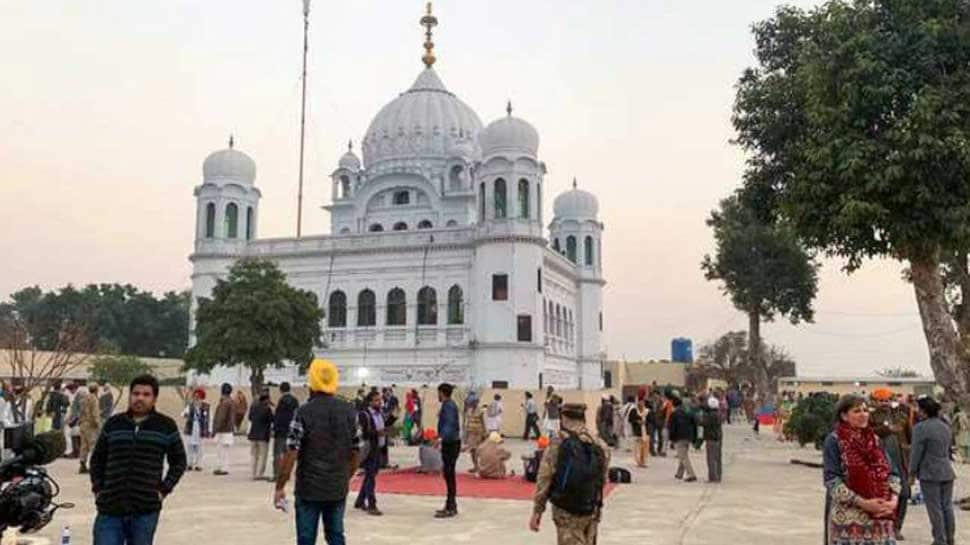 Gurdaspur, Punjab: With tensions escalating over Kashmir, officials of India and Pakistan on Friday held the fourth phase of technical modalities for the Kartarpur corridor for Sikh pilgrims, which is likely to be inaugurated well before the 550th birth anniversary of Guru Nanak Dev in November.

The meeting, held at Dera Baba Guru Nanak Zero Point near this border town in Indian Punjab, was attended by officials from each side as they discussed modalities on alignment of the 4.2-km corridor that links India`s Dera Baba Nanak shrine in Gurdaspur district with Kartarpur Sahib gurudwara in Pakistan`s Punjab province.

Pakistan assured that the construction work will be completed by November, an Indian official, who participated in the talks, told IANS.

This was the first meeting between the two nations after the abrogation of Article 370 related to Jammu and Kashmir on August 5.

India again conveyed its concerns over the possible flooding of the Dera Baba Nanak shrine and adjoining areas on the Indian side as a result of earth-filled embankment road or causeway that is proposed to be built by Pakistan, said the official.

Details of the ongoing construction works, including a bridge, on the Indian side were shared with Pakistan, he said.

India also shared details about the significant progress it has made in building the necessary infrastructure to handle 15,000 pilgrims a day from India and abroad.

The work on the four-lane highway to the crossing point at the international border is progressing satisfactorily and is on schedule, the official added.

A large portion of the corridor falls in Pakistan`s territory. Officials said India favoured a makeshift arrangement in laying a sidewalk till the bridge is completed.

Earlier, technical experts and officials from both sides participated in the talks held at the same venue in March and April during which the corridor`s engineering aspects were discussed.

In the crucial secretary-level meeting on July 14, Pakistan agreed in principle to allow visa-free, year-long travel to the Kartarpur Sahib gurudwara for Indian passport holders and Overseas Citizenship of India (OCI) card holders.

Pakistan also agreed to maintain a channel of communication towards the finalisation of the agreement on the modalities of the cross-border Kartarpur Sahib corridor, assuring that "no anti-India activity would be allowed".

Das led the Indian delegation for the second bilateral meeting at Wagah in Pakistan for finalising the modalities for the corridor.

The corridor is set to be completed by October 31 and could strengthen bilateral ties between the two countries.

India has also raised its concerns over the security aspect.

The Kartarpur Sahib gurudwara across the Ravi river is built on the historic site where the founder of Sikhism, Guru Nanak Dev, spent his final days. The place is highly revered by the Sikh community.