Amid Naga-peace talks, Nagaland Armed Police companies to be withdrawn from Ayodhya hills of Purulia

At a time when the Naga-peace talks between the Centre and the Naga groups have reached the final stage, six companies of Nagaland Armed Police deployed in once the hotbed of Maoists – Ayodhya hills in Purulia district of West Bengal will be withdrawn for Nagaland’s internal security. 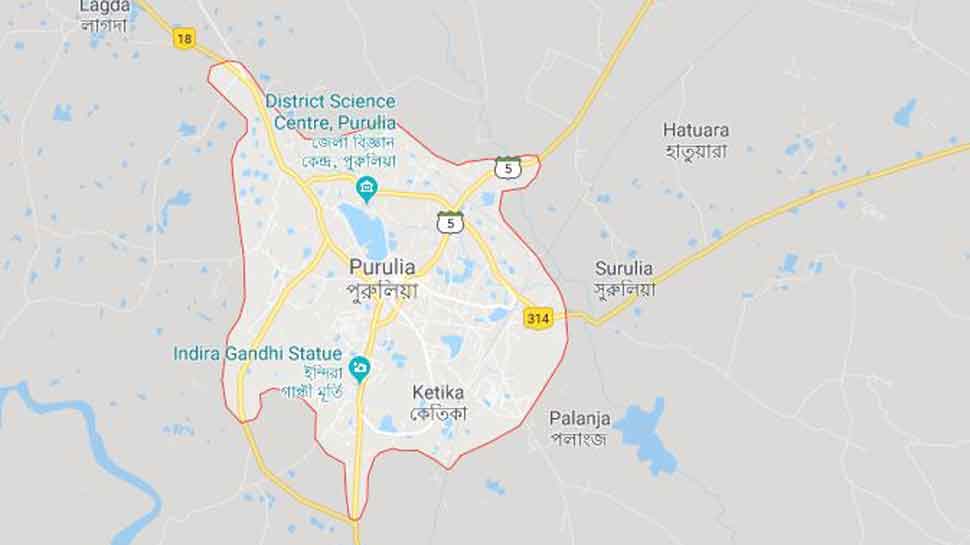 NAGALAND: At a time when the Naga-peace talks between the Centre and the Naga groups have reached the final stage, six companies of Nagaland Armed Police deployed in once the hotbed of Maoists – Ayodhya hills in Purulia district of West Bengal will be withdrawn for Nagaland’s internal security.

In 2009, Nagaland Armed Police troopers as a part of Indian Reserve Battalion were deployed in the Ayodhya hills of Purulia when joint operations were launched in Junglemahal – Left Wing Extremism (LWE) areas of West Midnapore, Purulia and Bankura districts. The Naga troopers were deployed almost a decade ago in the Ayodhya hills because of their ambush-handling techniques.

The recent MHA order which asks the West Bengal government to release the six companies of the Naga troopers will be re-deploying the troops in the home state of Nagaland ahead of the signing of the Naga-peace accord anticipating violence sponsored by militant groups like NSCN (IM) and others opposing the accord.

Sources in the MHA said that the six companies will be withdrawn by the second week of December. "The MHA has asked the CRPF whose troops continue to be deployed in the LWE areas of West Bengal to re-deploy in the Ayodhya hills in consultation with the state," said a senior MHA official requesting anonymity.

A recent meeting held between the West Bengal Police officers and CRPF officials it was decided as a part of a temporary measure and prevent the Maoists to regroup in the Ayodhya hills, CRPF will be deploying two companies at two strategic locations on the hills. Each of the CRPF companies will be withdrawn from Bankura and West Midnapore for redeployment at two locations on the Ayodhya hills – Muruguma and Kumari Kanan which works like access points for the hilltop.

“Presently there are 17 companies of CRPF in West Bengal. We will be deploying two companies from our existing strength at these two locations in the Ayodhya hills,” said a CRPF official.

While it is yet to be decided whether the state police will be deploying Counter Insurgency Force (CIF) – a force raised to combat Maoist activities and militancy in the state or State Armed Police (SAP), West Bengal Police is likely to keep the security of the hilltop location with them.

On the other hand, the West Bengal government has requested the MHA to reconsider its decision to withdraw the Naga troops from the Ayodhya hills which are known as a Maoist corridor joining Jharkhand and Odisha.