Amid protests against CAA, NRC, three Pakistani youths get Indian citizenship in Gujarat 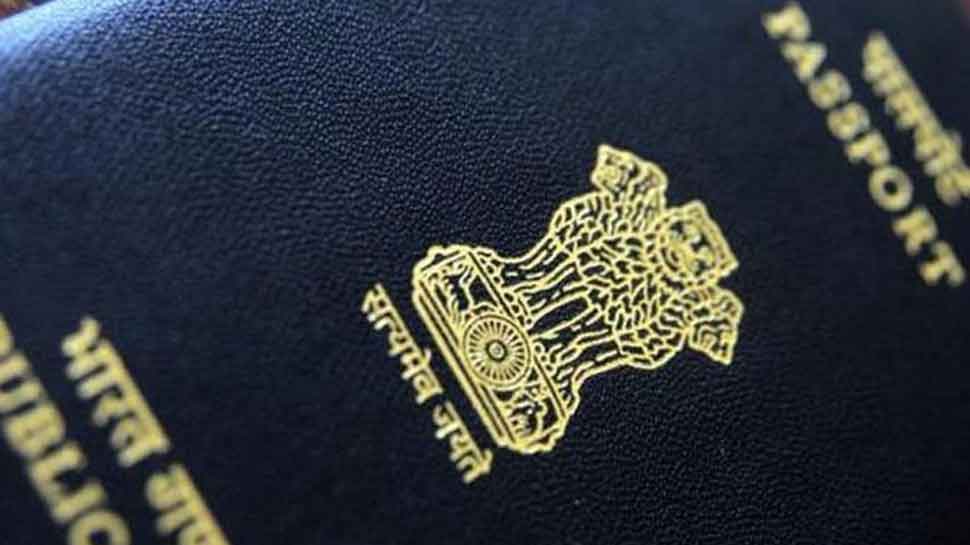 Morbi: Three Pakistani youths have been granted Indian citizenship in Vavadi village of Gujarat, on Saturday. Harsingh Sodha, Sarup Singh Sodha and Parbat Singh Sodha are the three-person who received the citizenship which was handed over to them by Rajkot MP Mohan Kundaria.

The Ministry of Home Affairs on Friday (December 20) released the five clauses under the Citizenship Act under which one will be eligible for getting Indian citizenship. Under the clause, a person can acquire Indian citizenship by birth, by descent, by registration, by naturalization, or by incorporation of territory.

On the other side Section, 144 was imposed in Gujarat's Rajkot in the wake of protest against the Citizenship Amendment Act, on Friday (December 21). Earlier on December 19, many incidents of violence took place in the state in which nearly 50 people were arrested by the Gujarat police. 15 cops also got injured during a clash with the agitators.

The raging protests against the Citizenship Amendment Act (CAA) have gripped several parts of the nation, days after it was passed in the Parliament.

The Act aims to grant citizenship to Hindus, Sikhs, Jains, Parsis, Buddhists and Christians fleeing religious persecution from Pakistan, Afghanistan and Bangladesh and came to India on or before December 31, 2014.