Amid talks of power-sharing, India backs constitutional continuity in Kabul

India's backing of constitutional continuity in Kabul comes even as it has been a strong supporter of the Afghan government, which it has made clear multiple times. 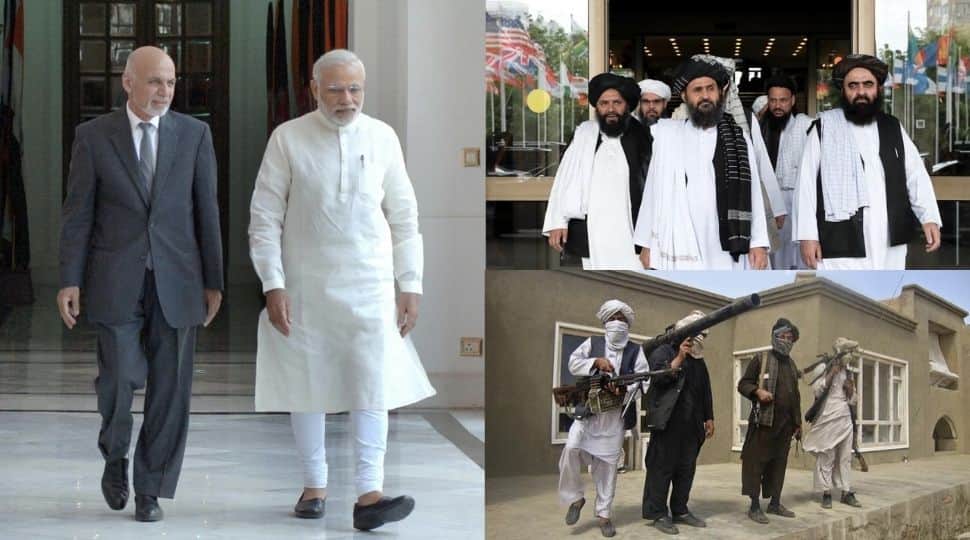 New Delhi: Even as the situation remains precarious in Afghanistan with the Taliban making territorial gains, India has backed constitutional continuity in Kabul in case of any power-sharing pact. Power-sharing is one of the key points of discussion that are going on the resolve the ongoing deteriorating situation in Afghanistan.

"What we have been saying is that there is a system in place for last more than 20 years, there is a constitution in place, a system in place. If we replace the existing system and place a new system, the Afghan society may get impact", officials said.

Representatives of the Afghan government and Taliban have been holding talks in Doha, also known as intra-Afghan talks. The intra-Afghan talks in Doha have seen little progress as it looks like the Taliban is using a delay as a tactic and trying to buy time. The Afghan government side has been calling for an early ceasefire, while the Taliban is keen on the release of around 7000 of its prisoners.

India's backing of constitutional continuity in Kabul comes even as it has been a strong supporter of the Afghan government, which it has made clear multiple times. The current Afghan constitution was adopted in January 2004 and provides for an elected President and National Assembly.

Meanwhile, the security situation in the country continues to deteriorate as the Taliban aims to capture more territory, especially in rural areas. An uptick was seen as US forces began withdrawing from the country. According to U.S. Central Command, it has completed more than 95% of the entire withdrawal process.

So far increased violence is seen in provinces like Kandahar and in a new development, the group has focused on north Afghanistan to reduce any resistance. Remember the Nothern alliance led by legendary Ahmad Shah Massoud in the 1990s led to a massive push back for the Taliban. Many border posts, like Islam Qala with Iran, Spin boldak with Pakistan have fallen in the hands of the Taliban. The group claims to control 85% of the country's territory, but on the ground, it is estimated that it has control over 45 to 50%.

JEE Advanced 2021 to be held on October 3: Dharmendra Pradhan