The Thar Link Express runs on the Indian side between Bhagat Ki Kothi railway station in Rajasthan to Munabao bordering Pakistan. 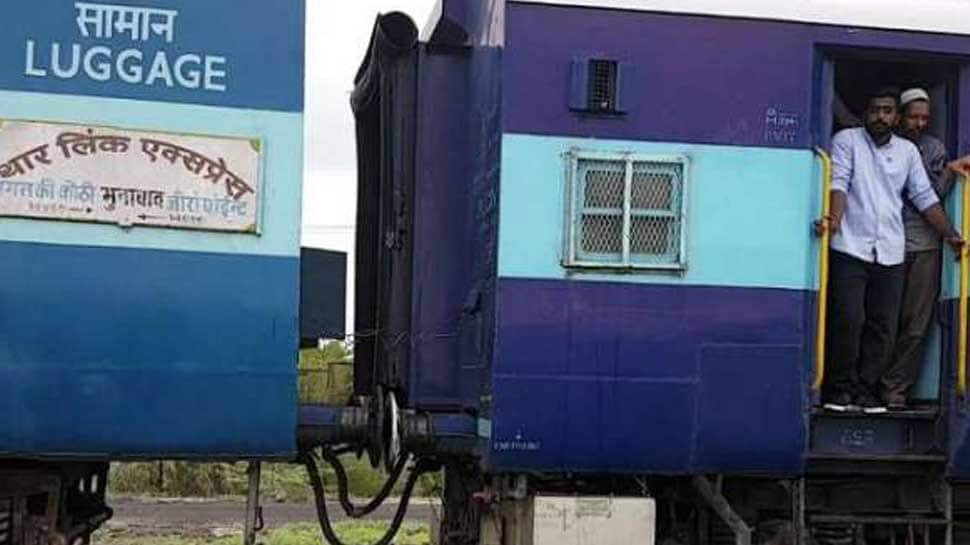 New Delhi: Days after Pakistan discontinued running the Thar Express connecting Jodhpur and Karachi, the Indian Railways on Friday said that it has suspended the Jodhpur-Munabao Thar Link Express. The Thar Link Express runs on the Indian side between Bhagat Ki Kothi railway station in Rajasthan to Munabao bordering Pakistan.

From Munabao, after clearing customs, the passengers travel to the other side of the border to Zero Point station from where the Thar Express takes them to the Pakistani city of Karachi.

On August 9, Pakistan's Railway Minister Sheikh Rashid Ahmed had announced in Islamabad that the day`s train would be the last one to Jodhpur.

According to the NWR spokesperson, about 45 people had booked tickets to go to Pakistan.

The announcement by NWR has come in the wake of Pakistan downgrading diplomatic ties with India after the NDA government revoked Article 370 that gave special status to Jammu and Kashmir, and bifurcated the state.

Pakistan discontinued the Samjhauta Express last Thursday over the Jammu and Kashmir issue.