Home Minister Amit Shah conceded that the government was worried about numbers in Rajya Sabha over passage of the Jammu and Kashmir Reorganisation Bill. 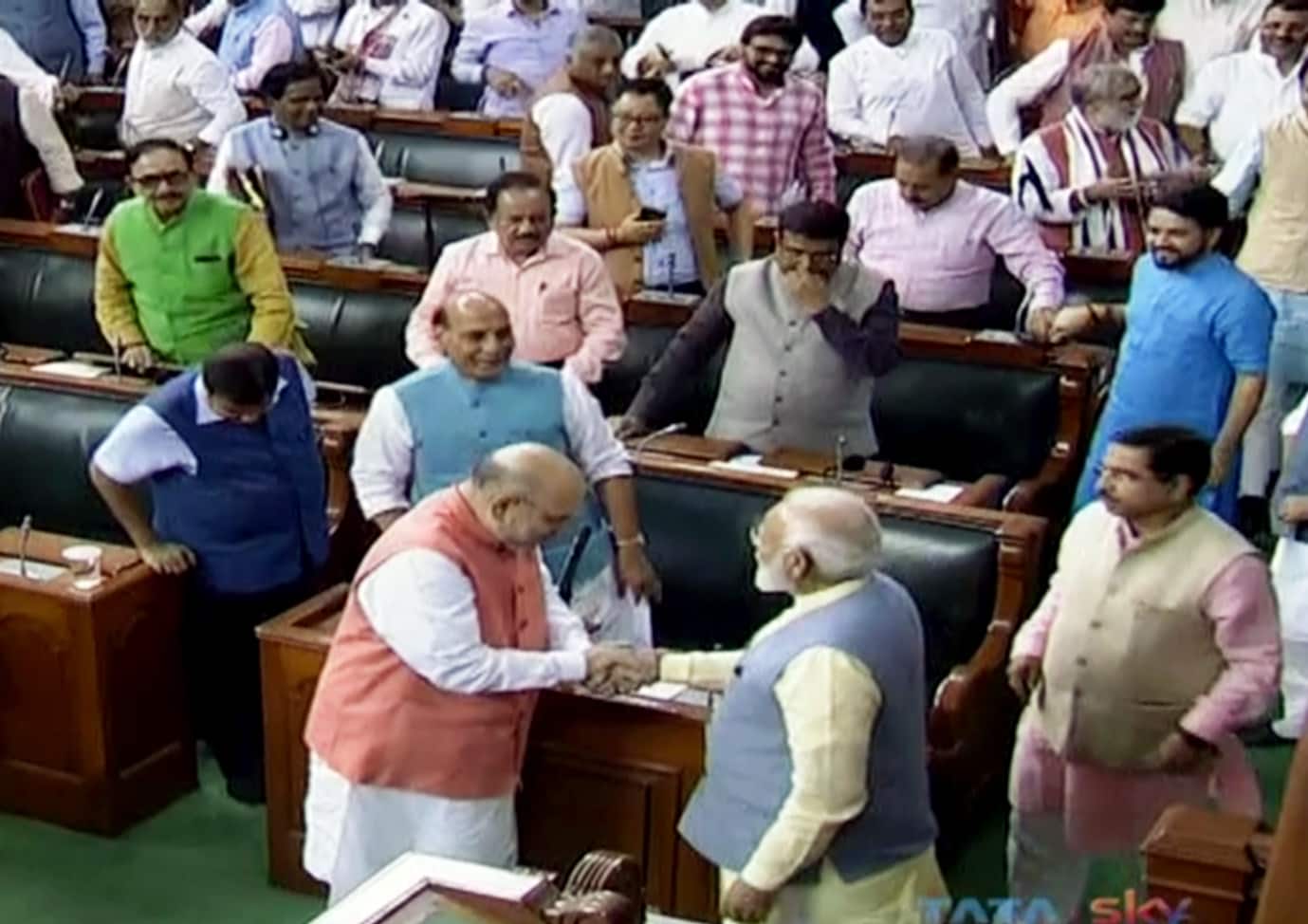 Union Home Minister Amit Shah on Sunday said that he had no double minds about abrogation of Article 370, which granted a special status to Jammu and Kashmir. Speaking at an event in the national capital, the Home Minister said that he’s certain that the move by Prime Minister Narendra Modi-led NDA government would lead to peace in Jammu, Kashmir and Ladakh.

Speaking during the launch of a book on Vice President M Venkaiah Naidu, the Bharatiya Janata Party (BJP) strongman said that the government was worried about the numbers in Rajya Sabha over passage of the Jammu and Kashmir Reorganisation Bill.

According to Shah, the move will end terrorism in Kashmir. He lauded Rajya Sabah Chairman Naidu, saying, “I was worried as to what would happen in Rajya Sabha. It is because of Venkaiah ji that all supported this (abrogation of Article 370).”

“Venkaiah ji struggled to abrogate Article 370 and when the same was done, he was the Vice Chairman of Rajya Sabha,” Shah added.

The Jammu and Kashmir Reorganisation Bill was introduced in the Rajya Sabha by Shah, the newly appointed Home Minister, after days of preparations.

Paramilitary forces personnel were sent to Jammu and Kashmir and the Amarnath Yatra pilgrims, tourists were asked to return from the Valley at the earliest. An advisory was issued by the Jammu and Kashmir administration, asking the pilgrims and the tourists to cut short their trip.

The bill was passed easily by both Lok Sabha and Rajya Sabha.

The National Conference has challenged the government’s move in the Supreme Court.

While Pakistan has been sulking over the move by India, several countries have backed New Delhi over the issue, saying the development is in accordance with the Constitution of India.