Central government agencies like NIA, ED, CBI, FIU and Income Tax Department will be involved in the crackdown on the Khalistani outfits. The central agencies will probe foreign funding received by the pro-Khalistani outfits from the UK, Canada, USA, Australia, France and Germany in the recent past. 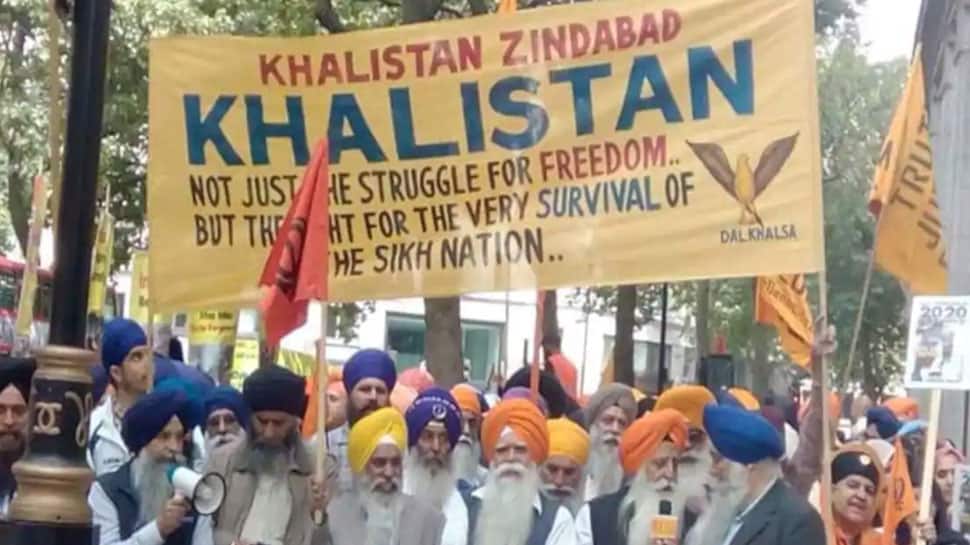 NEW DELHI: Amid media reports about Khalistani terrorists trying to hijack the ongoing farmers’ protest against the farm laws and expanding their base in Punjab and other areas, the government is planning a massive crackdown on the pro-Khalistan outfits and the NGOs linked to them.

According to reports, the decision in this regard has been taken by the Ministry of Home Affairs (MHA) in view of reports received from the Punjab Police and state and central intelligence agencies. The Home Ministry wants to initiate a massive probe into the alleged foreign funding to the pro-Khalistan outfits and their sympathisers and various NGOs linked to them.

The central agencies will be directed to expedite their ongoing probe into the alleged anti-Indian activities of the Khalistani terrorists and their sympathisers. As part of the plan, the government agencies will monitor the activities of pro-Khalistan groups like Sikhs for Justice probe (SFJ), Babbar Khalsa International, Khalistan Zindabad Force, Khalistan Tiger Force etc.

Central government agencies like NIA, ED, CBI, FIU and Income Tax Department will be involved in the crackdown on the Khalistani outfits. The central agencies will probe foreign funding received by the pro-Khalistani outfits from the UK, Canada, USA, Australia, France and Germany in the recent past.

The decision to this effect was taken following a high-level meeting which was attended by top officials of all central government agencies under the Ministry of Home Affairs. During the meeting, the alleged anti-India activities of the proscribed pro-Khalistan outfits and their role in the farmers’ protest were discussed thoroughly.

According to sources, the government’s crackdown on the pro-Khalistan organizations, NGOs and Khalistani terrorists will be similar to the action taken against the Kashmiri separatists and Pakistan-backed terror outfits in Jammu and Kashmir.

In light of intelligence reports about Pakistan’s ISI helping the pro-Khalistan outfits, the central government wants to scuttle its plan K-2 (Khalistan-Kashmir). It may be recalled that several Khalistan supporters hadrecently  protested outside the Indian embassy and missions in the UK, Canada and the USA against the ongoing "peasant movement" in India.

These protests were organised by pro-Khlistn outfits like SFJ (Sikhs for Justice), Khalistan Zindabad Force, Babbar Khalsa International and Khalistan Tiger Force. The government had earlier this year in July blocked 40 websites linked to pro-Khalistan group Sikhs for Justice (SFJ) - an unlawful and banned outfit in India. The websites which have been blocked were being used by the outfit to run a campaign to register supporters for its secessionist cause.

Based out of the United States (US), the SFJ had been pushing to hold a 'Sikh Referendum 2020' and had declared 4 July as the inaugural day for registration of the outfit-organised referendum on Khalistan.

It should also be noted that earlier the government had also slapped its stringent Unlawful Activities Prevention Amendment (UAPA) Act on nine Khalistani terrorists, including on SFJ's Gurpatwant Singh Pannun.