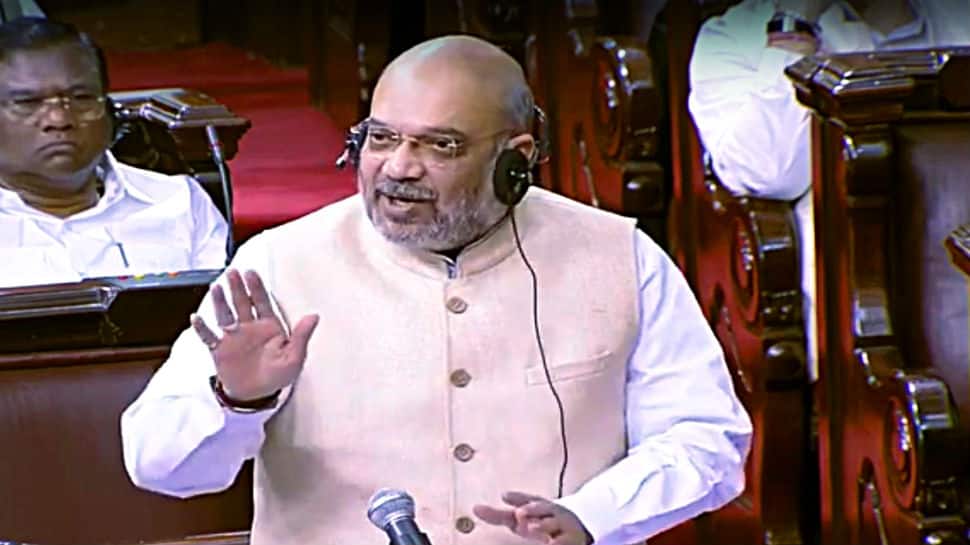 "The group of ministers was set up on July 18 since the previous panel lapsed ahead of the formation of the new government," spokesman Shelat Harit Ketan said.

The new government was formed after the general election victory of Narendra Modi-led Bharatiya Janata Party in May.

The previous panel, which made no public recommendations, had been set up after the #MeToo online campaign to out alleged sexual harassers, which had begun in the US entertainment industry, took off in India in late 2018.

A year after the accusations surfaced, activists say the movement has gone quiet in India after some of the accused fought back with defamation suits.