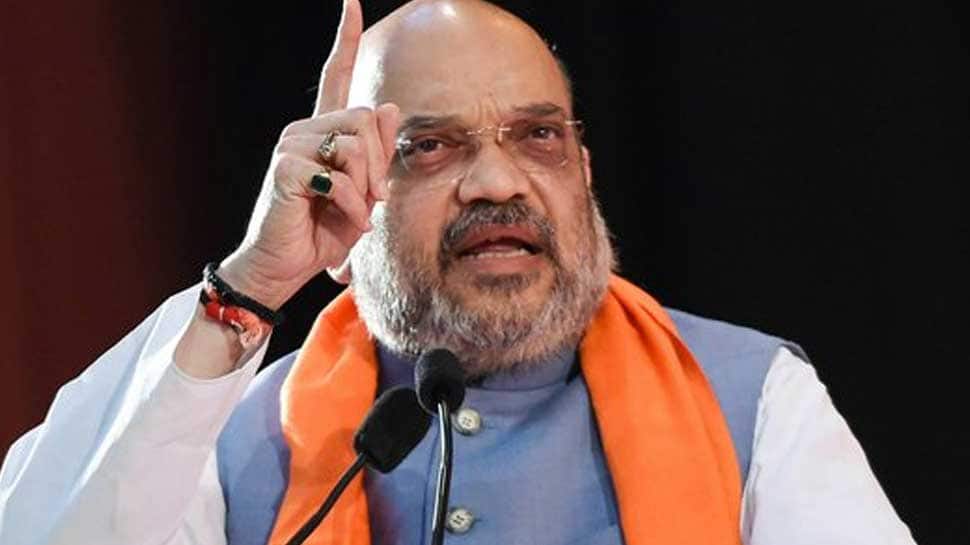 NEW DELHI: Union Home Minister Amit Shah will kick off BJP's nationwide campaign to create awareness about the Narendra Modi government's decision to abrogate Jammu and Kashmir's special status under Article 370 of the Constitution on September 1.

The ruling party will also reach out to prominent personalities from the fields of film, sports and academia among others in creating awareness among the masses about the Centre's Kashmir move.

The saffron leadership will also organise a 'Jan Jagran Abhiyan' (public awareness campaign) on the matter and will hold indoor meetings at state and district levels across the country.

With assembly elections in four states around the corner, the saffron is keen to keep the emotive issue alive among the masses as it seeks to draw maximum political mileage following the decision which, it believes, has popular endorsement.

At the same time, the party also wants to check the opposition's propaganda on the issue.

Small indoor meetings at 370 different locations across the country with 500-1000 opinion-makers at the district level, and 35 big indoor meetings having a gathering of 2,000 people will be held at capitals of all states and Union territories in the country, according to party sources.

BJP's top brass, including its president and Union Home Minister Amit Shah, will address some of these indoor meetings at the state level.

Besides this, the party will also attempt to reach out to 2,000 prominent personalities of the country on the matter. A list of such personalities is being prepared which will include people from different walks of life such as film, sport, academia, media and legal fraternity.

Besides them, former Union Minister Rajyavardhan Singh Rathore, party's MP from Ladakh Jamyang Tsering Namgyal and another MP Tejaswi Surya are members of this committee.

BJP working president JP Nadda is the head of the panel and party general secretary (organisation) BL Santhosh, vice-president Baijayant Panda and its national secretary Y Satya Kumar are the other members of the panel.

The first meeting of the panel was held on Tuesday where the leaders deliberated on the "positive feedback" from the ground and gave the final touches to the campaign.