Earlier this month, the Union Cabinet had approved extension of President’s rule in Jammu and Kashmir for six months beginning July 3. 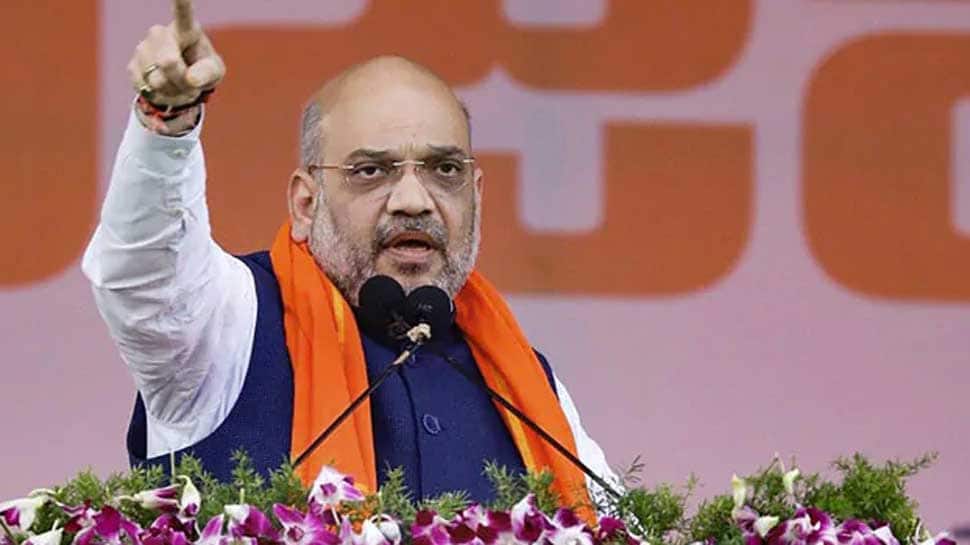 The decision was taken at a meeting chaired by Prime Minister Narendra Modi. Jammu and Kashmir had been under Governor’s rule since June 20,2018, which expired in December 2018. Following this, President’s rule was imposed in the state. Governor’s rule was imposed days after the alliance between the Bharatiya Janata Party (BJP) and the Peoples Democratic Party (PDP) collapsed.

An official statement by the government had said that the decision was taken on the basis of a report by the Jammu and Kashmir Governor Satya Pal Malik on the prevailing situation in the state.

This comes a day after Home Minister Amit Shah wrapped up a two-day visit to the state. He took stock of the security situation in the state and also reviewed the arrangements for the Amarnath Yatra. He also met representatives of different panchayats during the visit.

The Home Minister on Thursday visited the family of martyred Jammu and Kashmir Police inspector Arshad Ahmed Khan, who was killed in a terror attack in Anantnag on June 12. Amid tight security arrangements, Shah visited the family in Balgarden area of Srinagar.

Under Section 92 of the Constitution of Jammu and Kashmir, there is no provision for further continuation of Governor's rule after six months. Hence, on the recommendation of Governor and having regard to the prevailing situation in the state, the President's rule was imposed on December 20, 2018.

Subsequently, a resolution approving the President's rule was passed in the Lok Sabha on December 28, 2018 and in the Rajya Sabha on January 3, 2019.