Maharashtra Congress president Nana Patole said, "Attempts are being made to instigate riots in Maharashtra. The BJP wants to polarize society ahead of Uttar Pradesh elections." 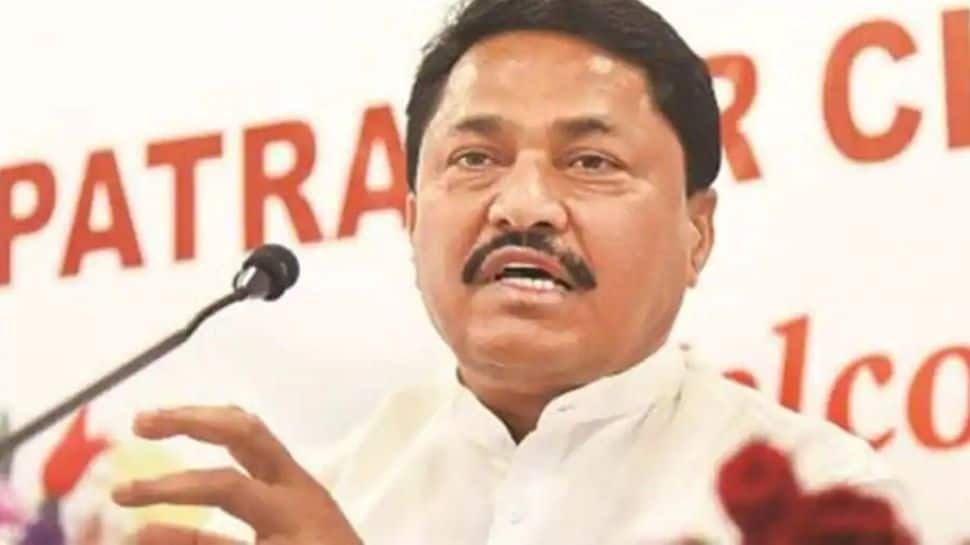 Patole accused the BJP of trying to destabilize the Maharashtra government. "Attempts are being made to instigate riots in Maharashtra. The BJP wants to polarize society ahead of Uttar Pradesh elections. People should not fall prey to such tactics. The MVA government in Maharashtra is stable despite the BJP's efforts to destablize it," PTI quoted the state Congress chief as saying.

Fresh violence erupted earlier today in Amravati when stones were pelted at shops during a Bandh allegedly organised by local BJP workers leading to police lathi charging the protesters, an official told the news agency.

The Saturday Bandh was called against stone-pelting incidents that broke out on Friday during rallies held by Muslim organisations in protest against the Tripura communal violence.

Maharashtra Home Minister Dilip Walse Patil also condemned the violence in Nanded, Malegaon, Amaravati and other places, emphasizing that the focus was on keeping the situation under control and maintaining peace. "We condemn the violence. I spoke to Devendra Fadnavis, Amravati MP, to help maintain social harmony and peace. We are focusing on how to keep the situation under control and maintain peace," Patil was quoted as saying by ANI.

Meanwhile, following the violence today, internet services have been shut down and a four-day curfew imposed in Amravati. As per the order issued by additional police commissioner Sandip Patil curfew has been implemented in the city limits of Amravati under sections 144(1), (2), (3) of the CrPc to avoid any untoward incidents. Except for medical emergencies, people are not allowed to come out of houses. A gathering of more than five people is not allowed, the order stated.