Imran had made a major faux pas when he had made the statement on Germany and Japan during his visit to Tehran earlier in 2019. 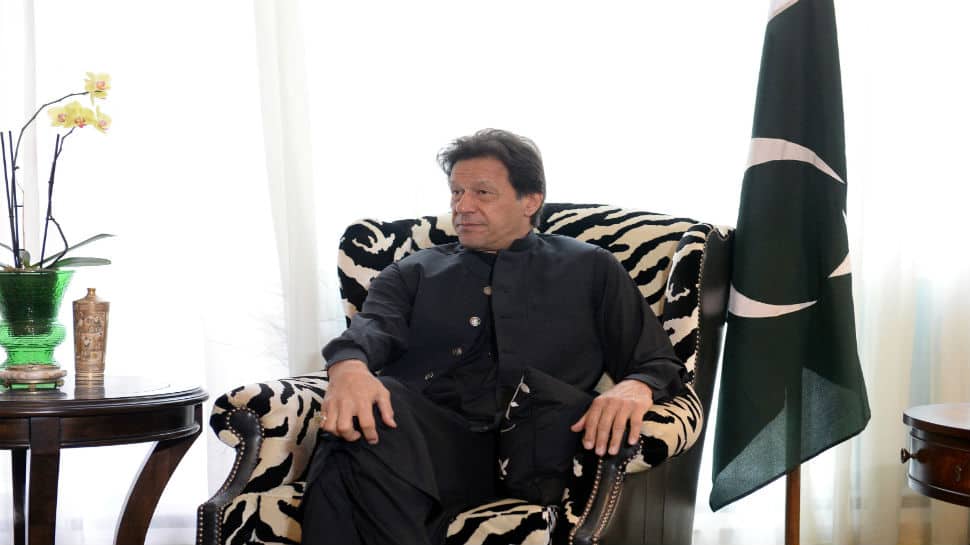 Japan is an island in the Pacific Ocean. Germany is a country in Europe. The location of the two countries has never changed and yet, Imran Khan believes that these two share a border. Industrialist Anand Mahindra recently tweeted a video of the Pakistani PM's major gaffe and said he is glad Imran was never his history or geography teacher.

Imran had made a major faux pas when he had made the statement on Germany and Japan during his visit to Tehran earlier in 2019. "The more trade you have with each other, your ties automatically become stronger," he had said. "Germany and Japan killed millions of their civilians until after the Second World War when they decided that they would have, on the border region of Germany and Japan, they had joint industries. So now there is no question of them ever having bad relations because their economic interests are tied together."

For his statement, Imran had been massively trolled with many saying that he lacks the elementary knowledge that even a primary school child would have. Not only is Germany thousands of kilometres away from Japan, but Japan is also an island and has no land borders with any country. Also, Germany and Japan had joined hands under the Axis banner during the Second World War.

Mahindra was clearly relieved that he never received his education from someone with the so-called intelligence quotient as that of Imran. "Thank you Oh Lord, for ensuring that this gentleman was not my History or Geography teacher," he tweeted on Sunday.

Thank you Oh Lord, for ensuring that this gentleman was not my History or Geography teacher...?? pic.twitter.com/cIGxX0UdSh

Cricketer-turned-politician-turned PM Imran has embarrassed himself and his country several times, often in full view of the world community. From speaking to Saudi King Salman bin Abdulaziz's translator and walking off without the courtesy of waiting for the translation to occur, to sitting when all others stood to welcome head of states at the Shanghai Cooperation Organisation, Imran has hit his own wicket several times.