Andhra government to take over all liquor shops from October 1

The Andhra Pradesh government will take over all 3,500 liquor shops from October 1, as a first major step towards imposing prohibition in the state. 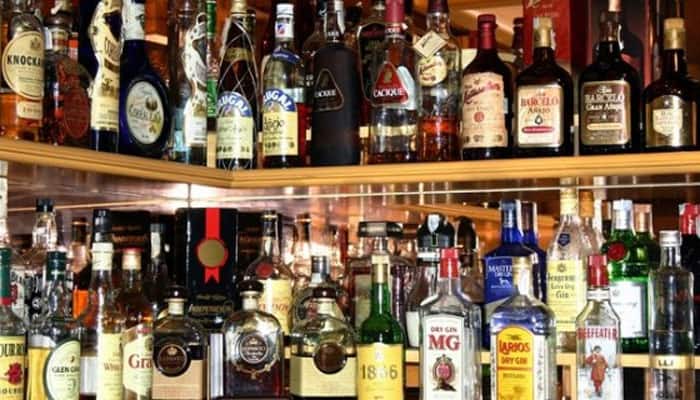 Amaravati: The Andhra Pradesh government will take over all 3,500 liquor shops from October 1, as a first major step towards imposing prohibition in the state.

The government-owned Andhra Pradesh State Beverages Corporation Limited (APSBCL) will take over the liquor business from next month, Deputy Chief Minister and Excise Minister Naryanaswamy said on Saturday adding that the state had taken over 475 liquor shops under APSBCL from September 1.

The government had announced earlier this month that the number of liquor outlets will be reduced from 4,380 to 3,500 and will be eventually phased out.

He said the previous government had allowed the functioning of 43,000 belt shops which were closed down after Y. S. Jagan Mohan Reddy took over as the chief minister. Belt shops are the illegal outlets of the licensed liquor shops.

Jagan Mohan Reddy during his `padayatra` had promised to ban alcohol in the state in phases and keeping his word, the government is taking over the wine shops. The deputy chief minister said the shops will remain open from 10 a.m. to 9 p.m. Some 3,500 supervisors, 8,033 salesmen have been recruited to run these outlets.

As there is a shortage of excise staff, the government proposes to recruit 678 police constables. He alleged that the previous Telugu Desam Party (TDP) government had treated liquor as a source of revenue. He said every hospital will have a de-addiction centre for those addicted to liquor.

"We have taken this step as women were facing a lot of problems due to liquor. The government will give alternate employment to those who are dependent on liquor shops," he said.