The Andhra Pradesh Cabinet on Monday (January 20) approved three capital formula-- Secretariat at Visakhapatnam, High Court at Kurnool and Assembly at Amaravathi. The state government will introduce the AP Decentralized Governance and inclusive development of all areas of Andhra Pradesh Bill and Repealing APCRDA Act bill in the assembly. 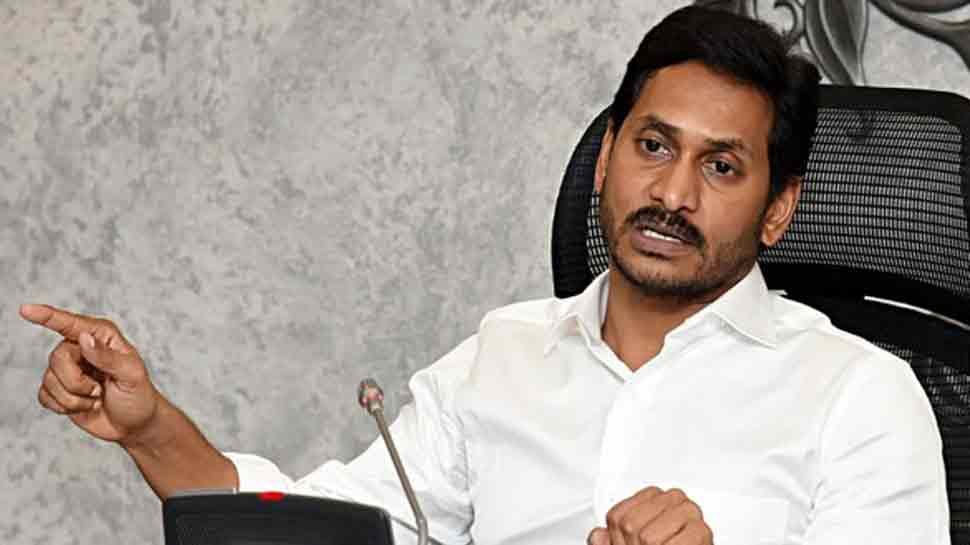 The Andhra Pradesh Cabinet on Monday (January 20) approved three capital formula-- Secretariat at Visakhapatnam, High Court at Kurnool and Assembly at Amaravathi. The state government will introduce the AP Decentralized Governance and inclusive development of all areas of Andhra Pradesh Bill and Repealing APCRDA Act bill in the assembly.

The decision was taken during a meeting of the Council of Ministers ahead of the special Assembly session. The state ministers along with Chief Secretary Neelam Sahney attended the cabinet meeting, which has 7 agendas on its table.

1. Cabinet has approved 4 bills including Andhra Pradesh Decentralisation and Equal Development of All Regions Act 2020.

2. Cabinet discussed the three capital proposal that was recommended by a high-power committee, which was based on both GN Rao and BCG reports.

3. Cabinet also approved to set up Raithu Bharosa center in every village secretariat of Andhra Pradesh.

4. Cabinet discussed to set up Pulivendula Urban Development Authority which is CM Jagan's own constituency.

5. Cabinet has discussed the proposal to bring all the capital area into one metropolitan development authority.

7. Cabinet also decided that ex-gratia should be given to the Amaravathi farmers.

Ahead of the cabinet meeting, the state government took several Telugu Desam Party (TDP) leaders into preventive custody in Vijayawada, Amaravati, and Guntur.

The police administration has imposed section 144 and Police Act 30 in and around the secretariat and Amaravathi area in the wake of Chalo Assembly call given by Amaravati JAC, farmers and opposition parties including TDP, CPI, and Jana Sena.

Around 7500 police personnel were deployed for the smooth functioning of the Assembly and to ensure that no untoward incident takes place. The intelligence wing also hinted at possible arson in the capital region and attacks on public representatives during the 3-day special session of state Assembly to discuss the three capital proposals for Andhra Pradesh.

The police have also placed heavy security in both Guntur and Krishna districts and blocked the Prakasham Barrage.

Meanwhile, members of the Amaravati Parirakshana Samithi and leaders of various political parties have already given a call for ‘Chalo Assembly’ and ‘Jail Bharo’ opposing the state government’s move.

Could not sleep after Chandrayaan 2 lander failed to land on lunar surface: PM Modi to students during Pariksha Pe Charcha 2020