Naidu made the statement just a day after Centre approved a relief package of Rs 4,714 crore for drought-affected areas of Mararashtra 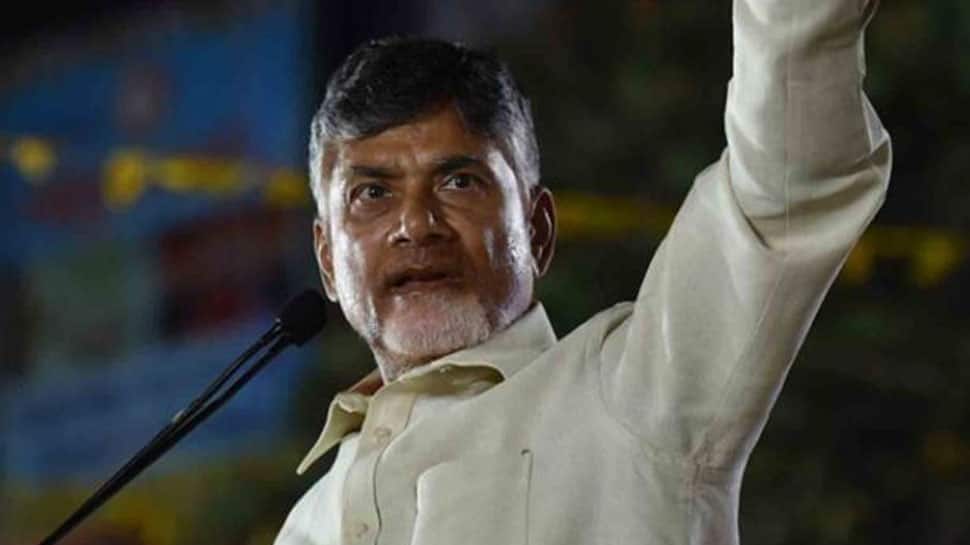 AMRAVATI: Alleging the Centre of bias, Andhra Pradesh Chief Minister Chandrababu Naidu on Wednesday said that a considerable amount of drought assistance was provided by the Centre to Maharashtra but Andhra Pradesh was neglected by Narendra Modi's government at the Centre.

Naidu made the statement just a day after Centre approved a relief package of Rs 4,714 crore for drought-affected areas of Mararashtra, ANI reported.

“Centre has given much for Maharashtra as drought assistance, but neglected the Andhra Pradesh,” said Naidu after an all-party meeting on Wednesday.

He added that the instead of providing any financial relief to Andhra Pradesh, the Centre has taken back Rs 350 crore which was to be used for development of backward districts of the state.

“The Centre has taken back Rs 350 crores that was sent to the state exchequer for development of seven backward districts. One year has passed by but there is no response on that matter till date,” ANI quoted Naidu as saying.

“We have been continuously pleading the Centre to give us hand holding so that we can develop at par with other South Indian states. We can become equal with them only if we achieve the same growth rate for 15 years continuously,” he added.

The relations between the TDP government in Andhra Pradesh and the Centre have started worsening ever since Naidu decided to quit the BJP-led NDA at the Centre.