The deputy chief ministers will be one each from Scheduled Caste (SC), Scheduled Tribe (ST), Backward Castes, Minority and Kapu community. 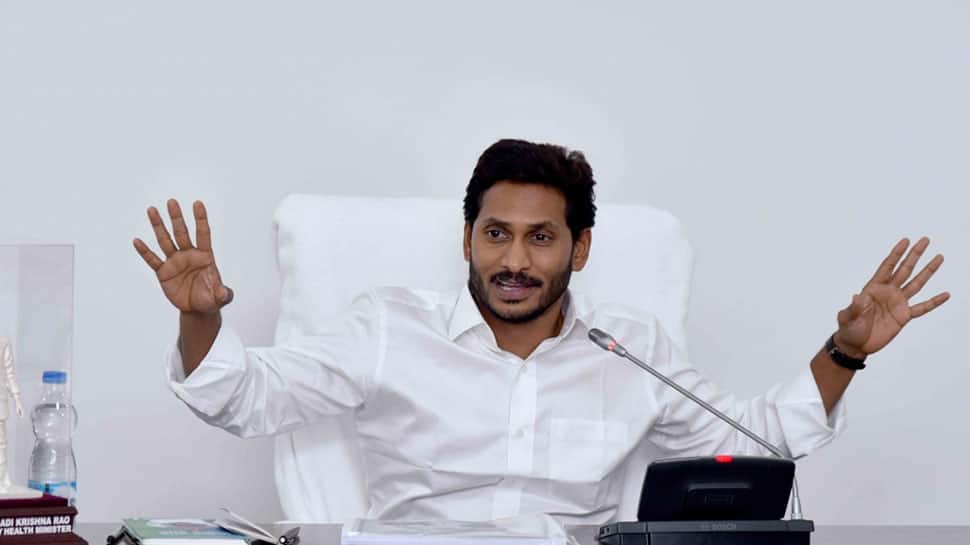 YSRCP MLA Mohammed Mustafa Shaik, said, "There will be five Deputy Chief Ministers in Andhra Pradesh cabinet. The Deputy CMs will be one each from Scheduled Caste, Scheduled Tribe, Backward Castes, Minority and Kapu community."

The new Council of Ministers will be constituted at a public function on Saturday at 11.49 am in Amaravati. The Chief Minister held a meeting of the YSR Congress Legislature Party at his residence in the morning where he announced the decision to appoint five deputy chief ministers.

He also told his legislators that the Cabinet would predominantly comprise members from the weaker sections, contrary to expectations that the Reddy community would get a lion's share. He said the Cabinet would be reconstituted two and a half years later after a mid-term review of the government's performance.

In the previous N Chandrababu Naidu government, one each from, Kapu and BC communities was made deputy chief minister. Jagan's decision to have five deputies is seen as a revolutionary step that is aimed at keeping those communities in good humour.

Following his party's stupendous victory in the recently concluded Lok Sabha election, Reddy alone took oath as Chief Minister on May 30. The state can have a 25-member Cabinet but the sheer volume of the YSRCs victory (151 out of 175 seats) has thrown up a lot of aspirants for the ministerial berths.

Also, many seniors who worked with Jagan Reddy's late father Y S Rajasekhara Reddy have made a comeback this time, making his task of choosing the ministers tougher. The YSRC chief had publicly promised Cabinet berths to a few leaders during the course of his 'paadayatra' as well as the election campaign.

At least 19 killed due to dust storm, lightning in Uttar Pradesh