N Chandrababu Naidu has been asked to respond to the notice with an explanation within one week. 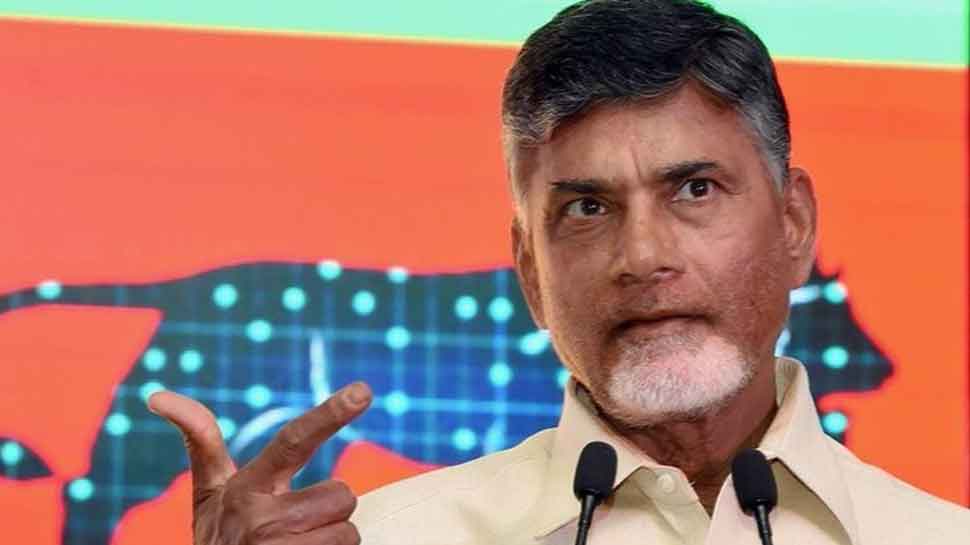 The Andhra Pradesh Capital Region Development Authority (CRDA) has issued a demolition notice for the residence in which former chief minister N Chandrababu Naidu is residing. According to the notice, the house must be vacated and demolished, failing which the government would initiate action.

Naidu has been asked to respond to the notice with an explanation within one week. The notice, issued by CRDA Assistant Commissioner Narendranath and two other officials, was pasted on the house by the officials. Notably, Naidu and his family are reportedly out of the country on a vacation currently.

According to Reddy, the building flouted several norms, rules and regulations. The decision to demolish the same was, in fact, taken in a meeting held in the same building on Monday.

"The very building and premises where we are holding this meeting is illegal and was built flouting all rules and norms," Reddy had said. "We will bring in transparency in every department and also we will take strict possible action against all the misdeeds of Chandrababu Naidu and the Telugu Desam Party government."

The previous TDP government under Naidu had ordered for the construction of Praja Vedika - in close vicinity of the former CM's residence on the banks of Krishna River - at a cost of approximately Rs 10 crore in 2015.

Since taking over as the Chief Minister of Andhra Pradesh, Reddy has reversed a number of decisions taken by his predecessor. The TDP had termed the move as vindictive. TDP MLC Buddha Venkanna had said, “It is clear that the Chief Minister is pursuing vindictive politics here. Why should he demolish a building just because it was built by TDP government? Instead, if he doesn't want to use it, he can convert into some facility which will be useful for general public.”

Ahead of Amarnath Yatra, specific alerts issued on JeM's plan to target pilgrims