The woman later consumed poison but is currently out of danger and has been arrested by the police, according to news agency ANI. 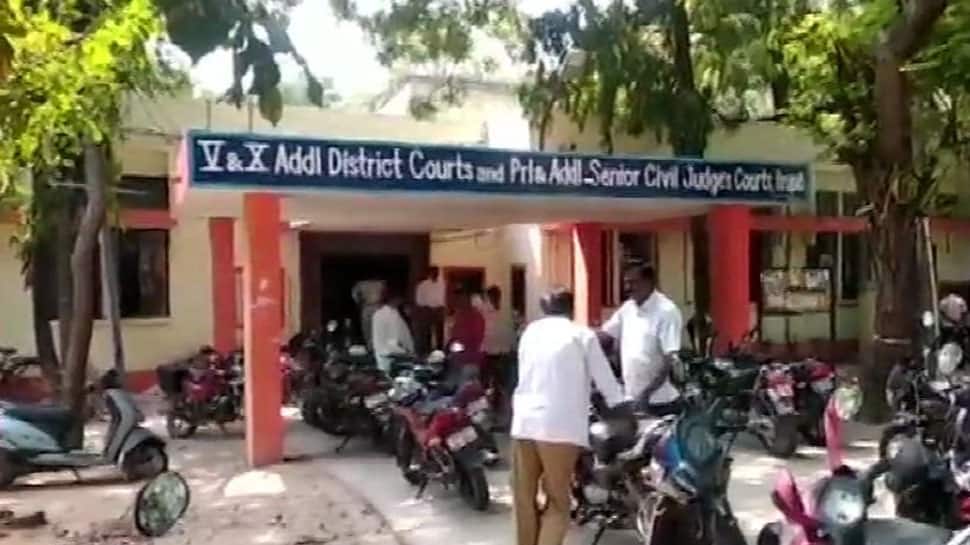 A nurse in Andhra Pradesh's Tirupati attempted to throw acid on her ex-husband, who is a doctor, at a Sessions Court where they got divorced on Thursday.

The woman later consumed poison but is currently out of danger and has been arrested by the police, according to news agency ANI.

The couple identified as Aruna and Adarsh used to work in the same hospital.

Srinivasulu, SHO, West Police Station said, “The victim had come to the court to attend his divorce case when the accused came with acid and tried to pour it on him. Fortunately, the victim escaped from the attack but some sprinkles of acid fell on him.”

Furthermore, Srinivasulu informed that after throwing acid, the accused consumed poison. He said, “We have sent her to the hospital for treatment and now she is out of danger and has also been discharged. We have arrested her.”

The police also said that a case under relevant sections has been registered and the matter is being investigated.