As many as 18 Disha Police Stations will be established across 13 districts of the state, in a phased manner 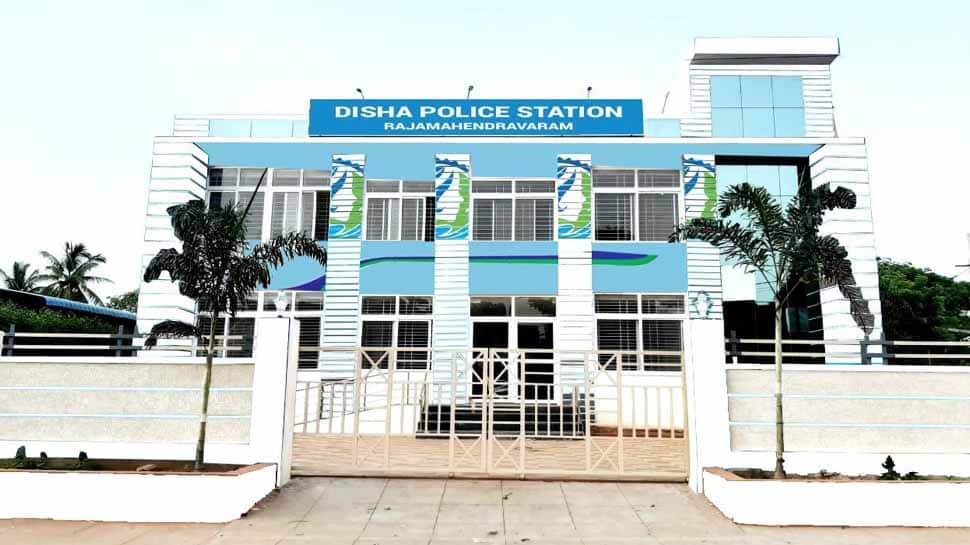 After enacting the 'Disha Act,' the Andhra Pradesh government shows its steely resolve by launching "Disha Police Stations'' across the state to especially deal with rape and POCSO (Protection of Children from Sexual Offence) cases on priority. On February 7, the first `Disha Police Station' will come to operate in Rajamahendravaram, also known as Rajamundry, at East Godavari district of Andhra Pradesh.

Chief Minister YS Jagan Mohan Reddy will inaugurate the Police Station and a video conference will be held connecting the 1097 police stations across the state of Andhra Pradesh. As many as 18 Disha Police Stations will be established across 13 districts of the state, in a phased manner.

The Police Station at Rajamahendravaram is built on 4000 sq ft and is spread across two floors. The police station has a big waiting hall, counselling hall, feeding room for mothers and every such police station will be under the supervision of two DSP (Deputy Superintendent of Police) rank officials, apart from five inspectors, 18 constables, two data entry operators, one cyber expert.

On average, every year, nearly 600 rape cases and nearly 1000 POCSO cases are reported in the state of Andhra Pradesh.

"The main aim and purpose of a `Disha Police Station' is the quality of investigation for which SoPs (Standard Operating Procedures) are laid out. There will be a time frame of seven days to solve each case for an Investigating Officer ( I.O ) who will be assisted by specially trained personnel in finding clues, forensic and other required areas concerning such cases,'' informs Gowtam Sawang, Director General of Police, Andhra Pradesh, to Zee Media.

Only about 12 cases will be handled by each Investigating Officer per year to lessen the burden. "We have already given ads to fill up 118 vacancies in FSL (Forensic Science Lab) who will be posted as Scientific Officers apart from filling up the vacancies of gynaecologists who will start their work right in the ambulances itself which will have a partition for privacy when any victim is brought to the nearest hospital,'' adds the DGP.

Another unique aspect will be a special `Disha Control Room' which will be manned by 144 people round-the-clock to handle distress calls by women.

Also, a special `Disha App' can be used by victim in distress which will have automatic SoS, emergency button, and if any victim can't talk, she can shake the handset for 10 seconds wherein the phone camera will automatically turn on and a 10-second audio-video will reach to `Disha Control Room' apart from stored numbers of family members or close relatives which will give the exact location of the victim in distress.

After the filing of charge sheet under `Disha Act,' the trial should be completed within 14 working days. Thirteen Special Courts have already been sanctioned which will have dedicated 13 Public Prosecutors. The Andhra Pradesh government has already earmarked Rs 87 crores for additional staff, police station buildings, courtrooms.

For the implementation of Disha Act without any hassles, the state government has appointed two top-ranking women officials — Dr.Kritika Shukla, IAS and M.Deepika, IPS.