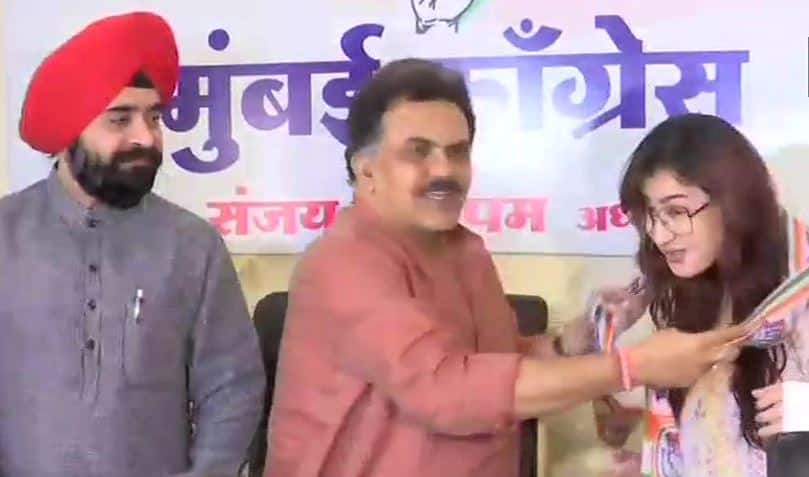 Shilpa earned famed after playing the character of 'Angoori Bhabhi' on popular TV show 'Bhabhiji Ghar Pe Hain'. She then participated in the reality show Bigg Boss 11 and emerged as winner of the show. Shilpa later worked in Sunil Grover's cricket-based web series Jio Dhan Dhana Dhan. In the web series she played the role of Sunil's wife Googly Devi.

Born August 28, 1977 in a Maharashtrian middle-class family, Shilpa father Dr. Satyadeo Shinde was the judge of a High Court while mother Geeta satyadeo Shinde is a homemaker. She has two elder sisters and a younger brother Ashutosh.

It may be recalled Bollywood actress Isha Koppikar had joined the Bharatiya Janata Party (BJP) on January 27. Isha was formally inducted into the BJP by Union Transport Minister Nitin Gadkari.

She has been appointed as the working president of the BJP women transport wing.