The incident took place at 9:20 am when the aircraft was on a routine training mission. 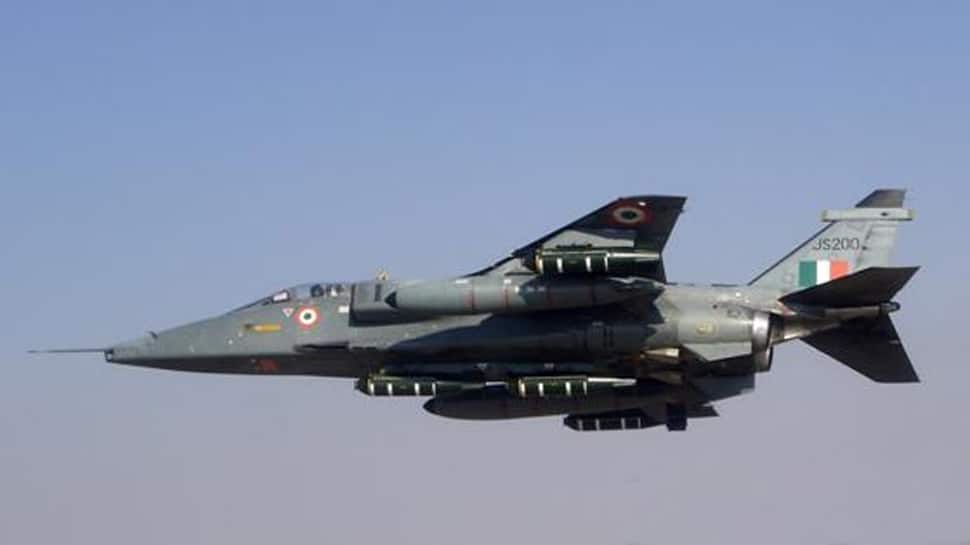 JAMNAGAR: A Jaguar aircraft of the Indian Air Force (IAF) on Friday developed a technical snag before landing at the Jamnagar airbase in Gujarat. The pilot ejected to safety. The incident took place at 9:20 am when the aircraft was on a routine training mission. A Court of Inquiry has been ordered to investigate the cause of the accident.

"At around 9:20 am, the pilot of a Jaguar aircraft, on a routine mission from Jamnagar, safely ejected when the aircraft developed a snag during the landing phase. It was a minor accident. Pilot is safe," an official said.

The official added that the plane had not crashlanded, as it had only developed a technical snag. There was only minor damage to the fighter jet, he said.

The mishap comes days after another Jaguar aircraft crashed in Gujarat's Kutch. The pilot, Air Commodore Sanjay Chauhan lost his life in the crash. The mishap took place in Bareja village near Mundra in Kutch. The IAF Jaguar aircraft was on a routine training mission from Jamnagar. A Court of Inquiry has been ordered to investigate the cause of the accident. An IAF spokesperson said the aircraft met with the accident at around 10.30 am. "The pilot, Air Commodore Sanjay Chauhan, sustained fatal injuries during the crash," the spokesperson said.

Air Commodore Chauhan was a recipient of the Vayu Sena Medal and the Air Officer Commanding of Jamnagar Air Force Station.

Jaguar is a twin-engine, single seater deep penetration strike aircraft of Anglo-French origin. It has a maximum speed of 1350 km /hr (Mach 1.3). It has two 30mm guns and can carry two R-350 Magic CCMs (overwing) along with 4750 kg of external stores (bombs/fuel).