Another illegal mine mishap in Meghalaya, 2 killed in Mooknor

This incident comes in less than a month after 15 miners were trapped inside a flooded coal pit at Ksan village of the district since December 13. 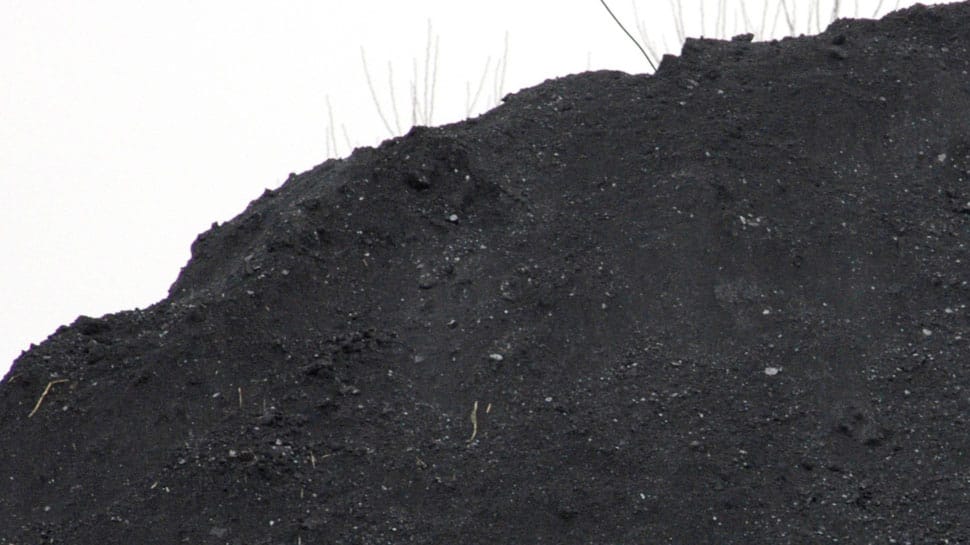 In another coal mine mishap in Meghalaya, two miners were killed on Sunday in East Jaintia Hills district.

This incident comes in less than a month after 15 miners were trapped inside a flooded coal pit at Ksan village of the district since December 13.

The latest accident took place at Mooknor, Jalyiah village, about 5 km from the district headquarters in East Jaintia Hills. It came to the fore after one Philip Bareh filed a report that his nephew Elad Bareh (26) had been missing from his home since Friday.

"A search was conducted and his body was found in front of a `rat-hole` coal mine. When we further checked inside the narrow mine, another body was found. The second man was identified as Monoj Basumatry," Sylvester Nongtnger, district police chief, told IANS.

"It is suspected that boulders hit them when they tried to extract coal," Nongtnger said, adding that efforts are on to find out the owner of the illegal mine.

An inquiry in the matter has been initiated and the dead bodies were sent for autopsy.

"Pumping machines of Kirloskar and CIL have been stopped for the time being because of some technical problem. The pumps will be restored soon," said rescue operations spokesperson, Reginald Susngi. However, he said Odisha firefighters continued to drain out water from the two abandoned coal mines.

The Supreme Court also expressed dissatisfaction over the outcome of the rescue operations at Ksan coal mine. The accident has evoked sharp reactions. Former Chief Minister Mukul Sangma has said illegal mining activities in Jaintia Hills were carried out due to the greed of the people in power.

"This is the outcome of the extreme greed of the people in power. The image of the state built over the years has suffered badly," Sangma told journalists.

On penalty imposed by the NGT, the leader of Opposition said, "The people of the state cannot pay for the greed of some power-hungry people. I am afraid the state is going to pay a heavy price because of the greed of these people." He also lashed out at Chief Secretary Y Tsering and other senior government officers for being "silent spectators" to illegal mining. "They are succumbing to their political bosses, though it is their job to protect the interest of the people and the state," Sangma said.