People from PFI organization from Kanyakumari and Kerala were sent to different parts of the country while people from Islamic Youth Federation, Maharashtra are also included. 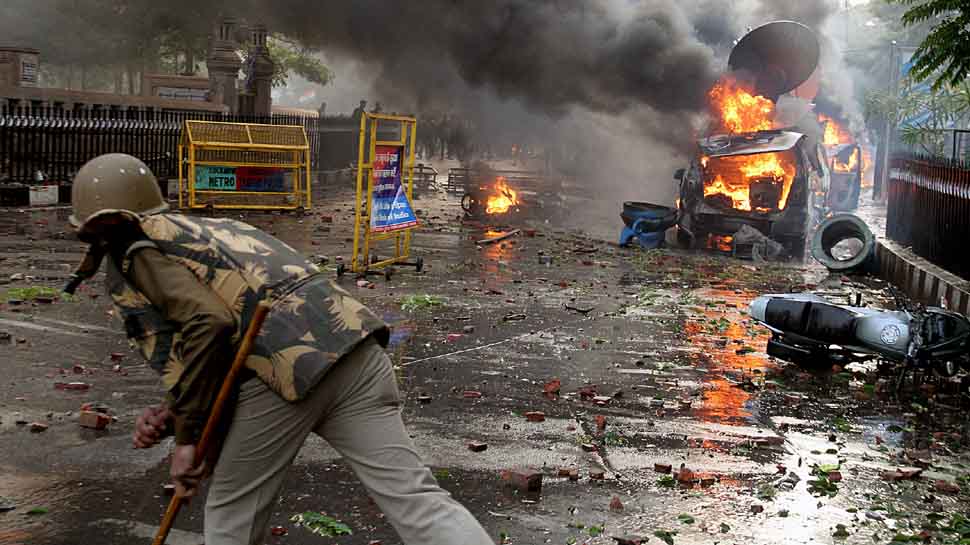 Islamic organisations Popular Front of India`s (PFI), Islamic Youth Federation, and Kashmiri stone pelters are being used to create ruckus amid protests against the Citizenship Amendment Act (CAA) in the country, according to sources on Thursday. The sources added that Pakistan's spy agency Inter-Services Intelligence (ISI) is funding them.

According to security agencies, the nefarious conspiracy to spread violence in the country in the name of opposition to the Act is being done by these organisations. People from PFI organization from Kanyakumari and Kerala were sent to different parts of the country while people from Islamic Youth Federation, Maharashtra are also included. The location of the people of these groups was found in places of violence in Delhi and Uttar Pradesh.

Union Minister of State (MoS) for Home Affairs, Nityanand Rai, has also said that the stone pelters of Kashmir were called to protest against the Act in Uttar Pradesh. Citing a news report, Rai said that there was an attempt to spoil the atmosphere across the country, including Uttar Pradesh. He said that there was no involvement of common people in this disturbance, adding that people doing vote bank politics are behind this violence.

He has appealed to the workers to go to the common people about the rumour being spread by the opposition parties about this law and give the right information about this law. Later talking to the media, Rai while attacking the Congress and those opposing this law, said that Prime Minister Narendra Modi and Union Home Minister Amit Shah have clearly told the people that this law is not going to cause any harm to the citizens of the country.

Rai added that the Congress, their allies and other parties are still opposing this law, adding that those opposing the law are doing dirty politics. On the question of the steps being taken by the Central government regarding the instability in the country with this law, the Prime Minister and the Home Minister are constantly appealing to the people to maintain a state of harmony in the country. Along with this, the MHA is taking the necessary steps.