The ban on internet services in Assam, however, has been extended for 48 hours, till Monday evening. 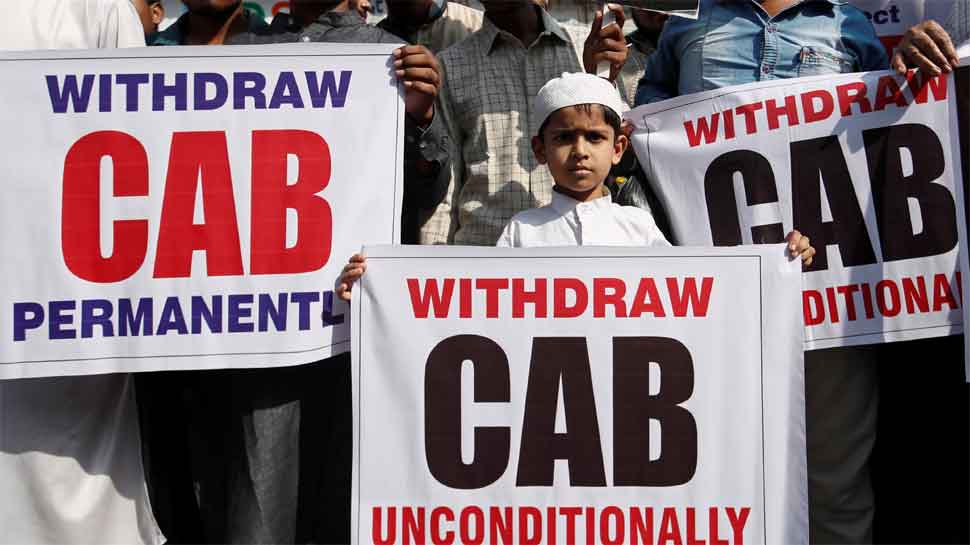 New Delhi: As the anti-Citizenship Amendment Act protest continued to spread to more areas with mobs torching buses, trains and railway stations and setting afire government properties, the district administration in Assam's Dibrugarh relaxed the curfew in the region for nine hours on Sunday (December 15). The curfew has been relaxed from 7am-4pm today. In Guwahati too, the curfew has been relaxed for nine hours from 9am-6pm.

The ban on internet services in Assam, however, has been extended for 48 hours, till Monday evening. Guwahati joint commissioner of police Debraj Upadhyay told IANS over phone that a number of people have been arrested in different police stations protesting against the controversial bill.

Meanwhile, the death toll in protests against the Citizenship Amendment Act went up to five in Assam with another protestor succumbing to his injuries in Guwahati's GMCH. The protestor was admitted to the hospital after he received bullet injuries during demonstration three days before.

As many as 26 Army columns have been deployed in Assam to assist the Central Armed Police Forces to handle the situation.

The protests continued with cultural personalities and civil society members joining the All Assam Students Union (AASU) and other organisations in holding sit-ins and hunger strikes in all districts of the Brahmaputra Valley on day six of the protests. AASU, which is spearheading the protests, has called a three-day mass `satyagraha` in all district headquarters of the state from December 16.

Lending their weight to the agitation, Assam government employees announced that they would go on a cease work on December 18.

A Northeast Frontier Railway (NFR) spokesman told IANS that train movement was "not yet normal" in the state. "Local passenger trains were not running. Long-distance trains to Dibrugarh and Tinsukia are being short terminated in Guwahati. However, long-distance trains to Agartala and Silchar are plying," NFR Chief Public Relations Officer Subhanan Chanda told IANS.

The Act seeks to grant Indian citizenship to refugees from Hindu, Christian, Sikh, Buddhist and Zoroastrian communities fleeing religious persecution from Pakistan, Afghanistan, and Bangladesh and who entered India on or before December 31, 2014.