Any relative of victim woman can file complaint against cruelty and dowry harassment under Section 498A: SC

Section 498A was introduced to protect married women from being subjected to matrimonial cruelty. 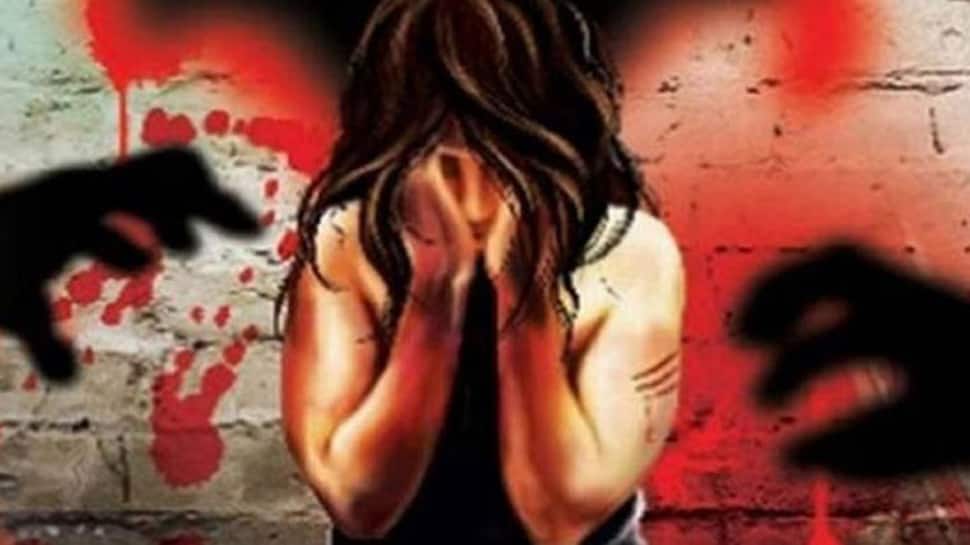 In a landmark judgement, the Supreme Court on Tuesday said ruled that any relative of a woman can file a complaint of cruelty and dowry harassment by husband or in laws. The order was announced by a bench comprising of Supreme Court Justices Ashok Bhushan and Justice KM Joseph.

The SC bench said that Section 498A of the Indian Penal Code, which deals with matrimonial cruelty against women, does not say that the complaint has to be filed by the victim woman only. Instead, any relative can lodge a complaint on her behalf and that will be deemed to be maintainable.

Section 498A of IPC is invoked when a husband or in laws indulge in cruelty on a woman or seek dowry. The judgement will help the victim women who are unable to lodge a complaint against her husband and in laws.

Passed by Indian Parliament in 1983, Indian Penal Code 498A, is a criminal law which is defined as: "Husband or relative of husband of a woman subjecting her to cruelty–Whoever, being the husband or the relative of the husband of a woman, subjects such woman to cruelty shall be punishable with imprisonment for a term which may extend to three years and shall also be liable to fine."

Section 498A was introduced to protect married women from being subjected to matrimonial cruelty. The expression ‘cruelty’ has been defined in wide terms so as to include inflicting physical or mental harm to the body or health of the woman and indulging in acts of harassment with a view to coerce her or her relations to meet any unlawful demand for any property or valuable security. Harassment for dowry falls within the sweep of latter limb of the section. Creating a situation driving the woman to commit suicide is also one of the ingredients of 'cruelty'.