For nearly three decades, the Army has been using now outdated second-generation missiles. Spike LR is a 4th Generation missile, which can engage a target with precision at ranges up to four km. 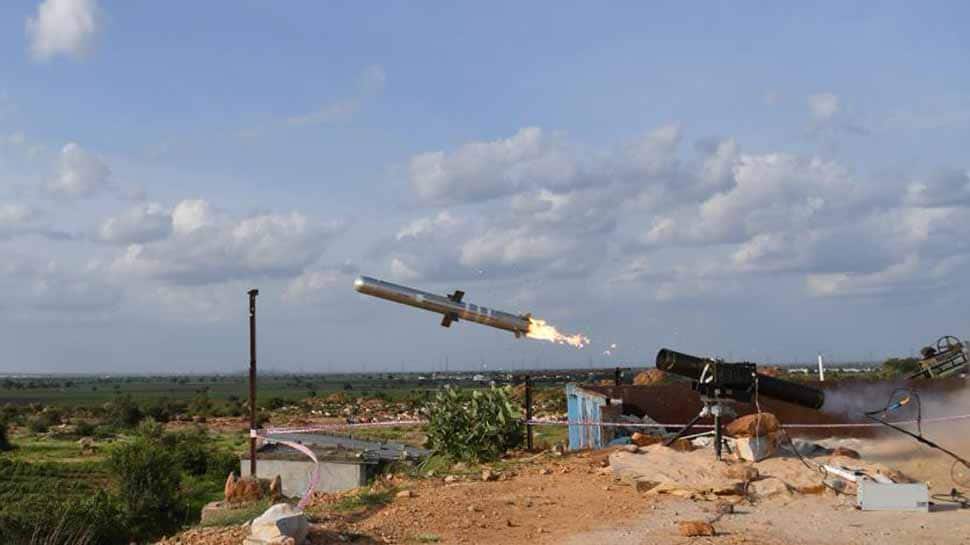 The Indian Army successfully fired newly acquired Spike Long Range anti-tank missiles at the Infantry School at Mhow, Madhya Pradesh. The firing on Wednesday was witnessed by the top Infantry hierarchy of the Indian Army, including General Bipin Rawat, who was there for the annual Infantry Commanders’ Conference.

For nearly three decades, the Army has been using now outdated second-generation missiles. Spike LR is a 4th Generation missile, which can engage a target with precision at ranges up to four km. In addition, to fire and forget capability, the missile also has the ability to fire, observe and update, providing substantial flexibility to the firer to pinpoint the impact point, as also the ability to switch to a different target mid-flight.

The Army was looking to replace the inventory with 3rd Generation missiles, which was recognised nearly ten years ago. In 2011, a Request for Proposal (RFP) was floated for more than 8,000 missiles with Time On Target (TOT) to Bharat Dynamics Limited (BDL). The Spike missile was the only one to qualify after going through the complex testing process.

Since the induction and training, this was the first time that soldiers from the Army carried out practice firing of the missile. All missiles successfully engaged the target.

Original Equipment Manufacturer (OEM) of the Spike missile, Rafael Advanced Defense Systems from Israel, has established a joint venture with the Kalyani Group in India. The JV is capable of manufacturing Spike missiles in India.