India's Army Chief Gen MM Naravane is set to visit Nepal in an effort to reset relations after ties between the two nations came under severe strain following a bitter border row. 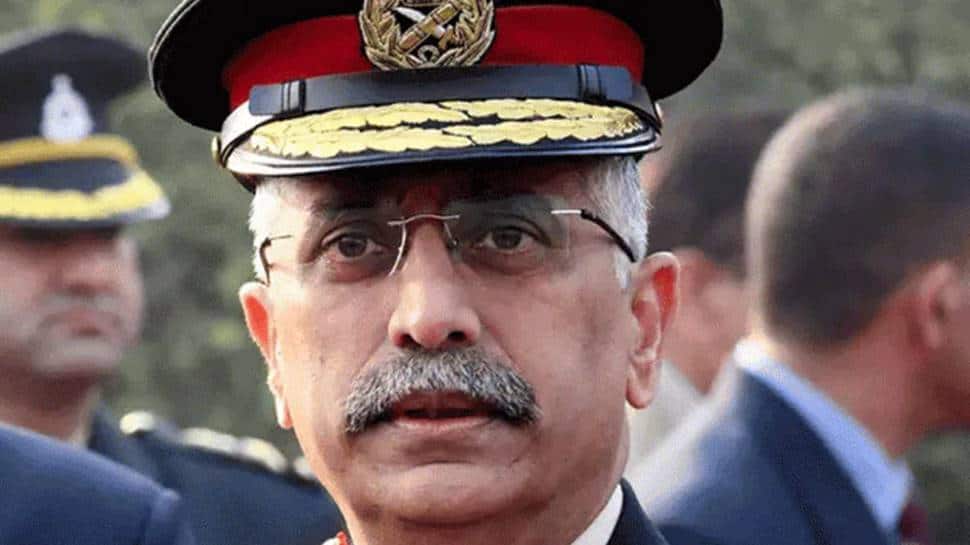 New Delhi: India's Army Chief Gen MM Naravane is set to visit Nepal in an effort to reset relations after ties between the two nations came under severe strain following a bitter border row. The three-day crucial visit to Nepal commences on November 4 till November 6.

"The Chief of Army Staff is scheduled to visit Nepal from November 4 to 6 with an aim to strengthen overall ties including in areas of defence and security," a highly-placed government source told PTI.

This is a first high-level visit from India to Kathmandu since the ties between the two neighbouring countries came under strain since Nepal issued a new political map in May 2020 claiming several areas in Uttarakhand to be part of its territory.

India's decision to send the Army Chief to Nepal to boost its ties with the Himalayan nation is seen as part of a larger exercise by New Delhi to rejuvenate relations with other bordering nations like Myanmar, the Maldives, Bangladesh, Sri Lanka, Bhutan and Afghanistan.

The Chief of Army Staff is likely to hold extensive talks with top civilian and military brass of Nepal on a range of key issues between the two countries.

Nepal is important for India in the context of its overall strategic interests in the region and share a nearly 1,800 km-long border.

Land-locked Nepal relies heavily on India for the transportation of goods and services. Nepal's access to the sea is through India, and it imports a predominant proportion of its requirements from and through India.

The ties between the two countries came under strain after Defence Minister Rajnath Singh inaugurated an 80-km-long strategically crucial road connecting the Lipulekh pass with Dharchula in Uttarakhand on May 8.

Nepal protested claiming that it passed through its territory. Later, Nepal came out with the new map showing Lipulekh, Kalapani and Limpiyadhura as its territories.

India reacted sharply to Nepal's move calling it a "unilateral act" and cautioning Kathmandu that such "artificial enlargement" of territorial claims will not be acceptable to it.

In June, Nepal's Parliament approved the new political map of the country featuring areas which India maintains belong to it.