He was apprehended from Mhow near Indore for his suspected involvement in espionage. 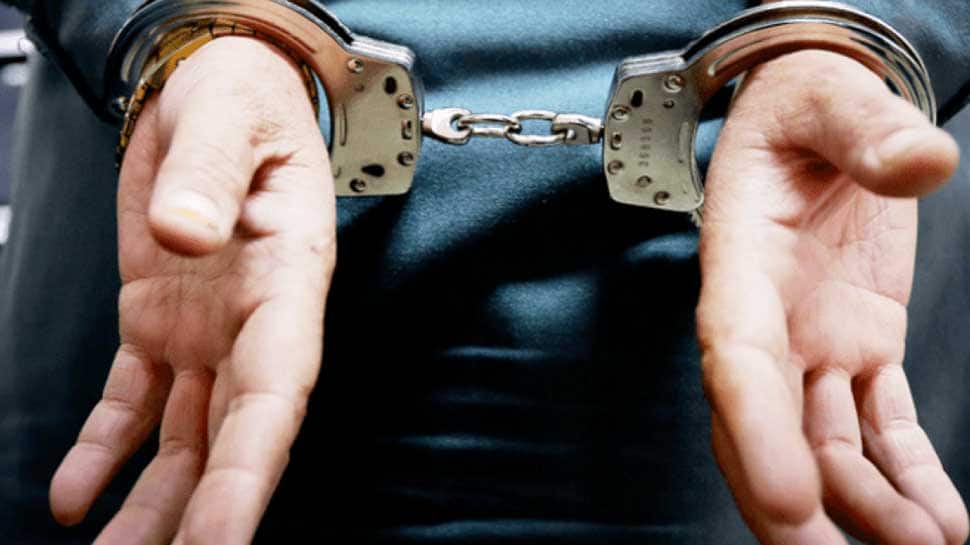 According to reports, an army clerk has been arrested by the Anti-Terrorism Squad (ATS) of the Madhya Pradesh Police for allegedly leaking classified military information to Pakistan's spy agency – ISI.

He was apprehended from Mhow near Indore for his suspected involvement in espionage.

The 26-year-old man, whose identity has not been disclosed due to security reasons, was on the radar of central intelligence agencies and Military Intelligence for quite some time.

Based on the information provided by central intelligence agencies, a team of MP ATS nabbed the clerk from Mhow.

The 26-year-old Army clerk hails from Bihar and is posted in an Army unit in Mhow.

He is believed to have come in contact with a Pakistan-based fake Facebook profile operated by a lady and got lured by her.

Days after they chatted on Facebook, the lady requested the clerk to pass on information pertaining to location, movement and exercises related to Army.

The clerk used to gather information based on his knowledge and used his contacts in the army.

The clerk also received money in lieu of his services.

The clerk's suspicious activities soon came to the notice of the intelligence agencies and he was kept under joint physical and electronic surveillance of the agencies including Military Intelligence.

On acquisition of credible evidence after several-months-long intelligence, the individual was apprehended by a team of ATS, MP Police on May 15.

The clerk is being interrogated to ascertain other details pertaining to his association with Pakistani agencies, the magnitude of the information passed, favours received and involvement of others. The agencies are also examining his Facebook profile and his mobile phone for more leads.

On May 23 it will be "bye-bye" for Narendra Modi, claims Rahul Gandhi