The Pakistani air raids on Wednesday morning in Jammu and Kashmir's Naushera was targeted at Indian military installations. 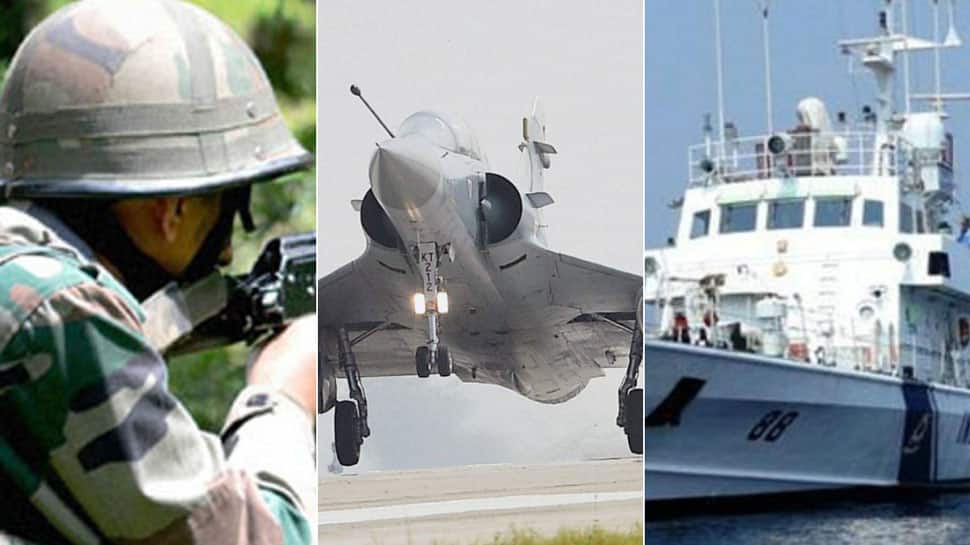 For the first time since the February 26 airstrikes on Jaish-e-Mohammed (JeM0 terror camps in Pakistan and the failed air raids by the Pakistani Air Force a day later, the Indian Army, Indian Air Force and Indian Navy will hold a joint press conference at 7 pm on Thursday in New Delhi.

The officials also added that the Pakistan Army is actively supporting the JeM terror group which carried out the dastardly suicide attack on a Central Reserve Police Force (CRPF) convoy in Jammu and Kashmir's Pulwama on February 14 resulting in the death of 40 soldiers.

"We believe that the Pakistan Army is actively supporting the Jaish-e-Mohammed and is harbouring the leaders including Masood Azhar in its facilities," they told ANI.

One Pakistani F-16 fighter was shot down while a MiG-21 too went down in PoK after being hit by enemy fire. The IAF pilot Wing Commander Abhinandan Varthaman ejected and was caught by the Pakistani forces. Imran Khan has announced that he would be released on Friday.

India has asked the Pakistani forces to release Wing Commander Abhinandan Varthaman under Geneva Convention. "India also strongly objected to Pakistan’s vulgar display of an injured personnel of the Indian Air Force in violation of all norms of International Humanitarian Law and the Geneva Convention. It was made clear that Pakistan would be well advised to ensure that no harm comes to the Indian defence personnel in its custody. India also expects his immediate and safe return," the Ministry of External Affairs demarche issued to the Pakistani Acting High Commissioner said.