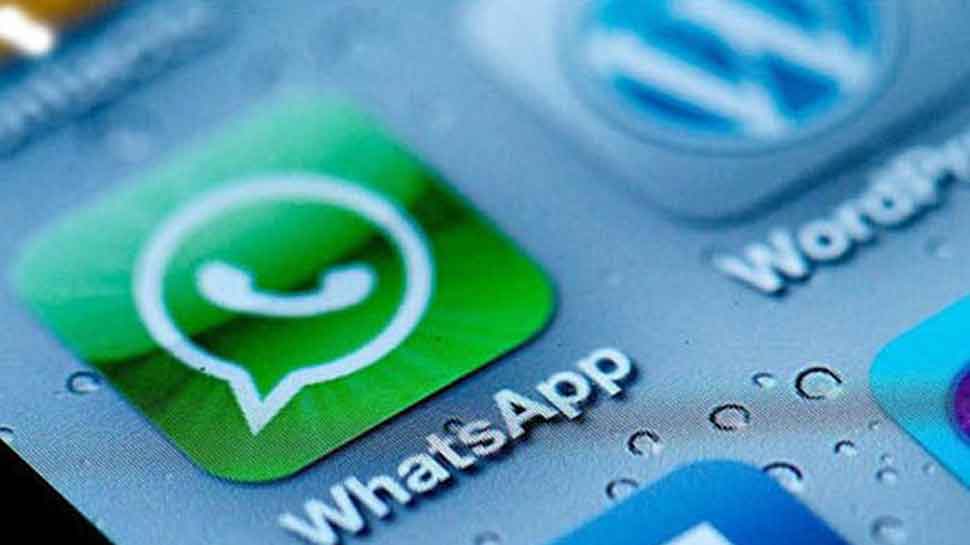 In the recent past, there have been many cases where enemy operatives have virtually honey-trapped officers using fake social media profiles in the name of women and extracted vital military information also.

Sources said officers have been asked to move out of big WhatsApp groups and totally avoid posting any information on social media.If necessary, officers can form small WhatsApp groups of close-knit officers but they cannot be allowed to be part of bigger groups, they said.

Sources said recently, a senior officer was sent an email by suspected enemy operatives and told that if he did not click on a link in the mail, videos of his daughter would be made public. "It was a coercive message with the only aim being to get him to click the link so as to install a malware on his computer," the sources said.

The Army has also suggested a few precautions such as all family members in their social media accounts must remove all references to a serving officer and all photos of the serving officer in uniform. Army sources said the phones of officers and personnel can be asked for by authorities concerned to check for compliance of the directives.