Army jawan martyred in ceasefire violation by Pakistan along LoC

An Indian Army jawan was martyred on Monday after Pakistan violated ceasefire along the Line of Control (LoC) in Sundarbani area of Jammu and Kashmir's Rajouri district. 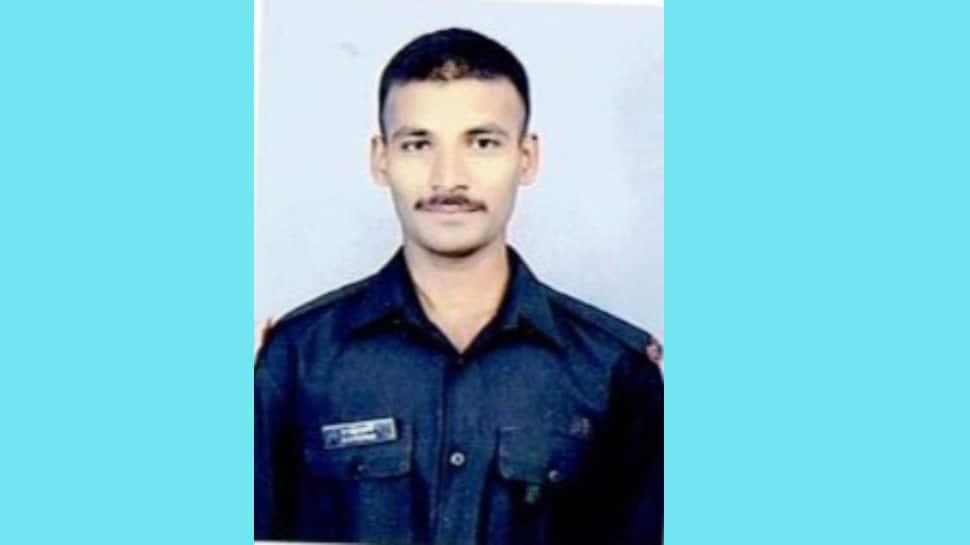 Rajouri: An Indian Army jawan was martyred on Monday after Pakistan violated ceasefire along the Line of Control (LoC) in Sundarbani area of Jammu and Kashmir's Rajouri district.

Pakistan Army resorted to unprovoked firing with small arms and mortar shells at around 6:30 am, which was followed by Indian troops responding strongly. Heavy damage was inflicted to the Pakistan Army posts along with casualties to Pakistan soldiers, an official press release said.

The number of casualties on Pakistan's side is yet to be ascertained.

In the ceasefire, Rifleman Mohammad Atif Shafi Alam Khan Pathan got critically injured while defending his post. He was airlifted to the Army hospital, where he succumbed to his injuries.

The martyred soldier belonged to village Nawayard in Fatehganj tehsil of district Vadodara in Gujarat. He is survived by his parents, father Shri Shafi Alam Khan Pathan and mother Smt Habiban Banu.

On July 1, Defence Minister Rajnath Singh had informed that 1,248 cases of ceasefire violation have been reported in 2019 till that day.