He was released a day after the Guwahati High Court ordered his interim release with a condition of Rs 20,000 bail bond and two local sureties. 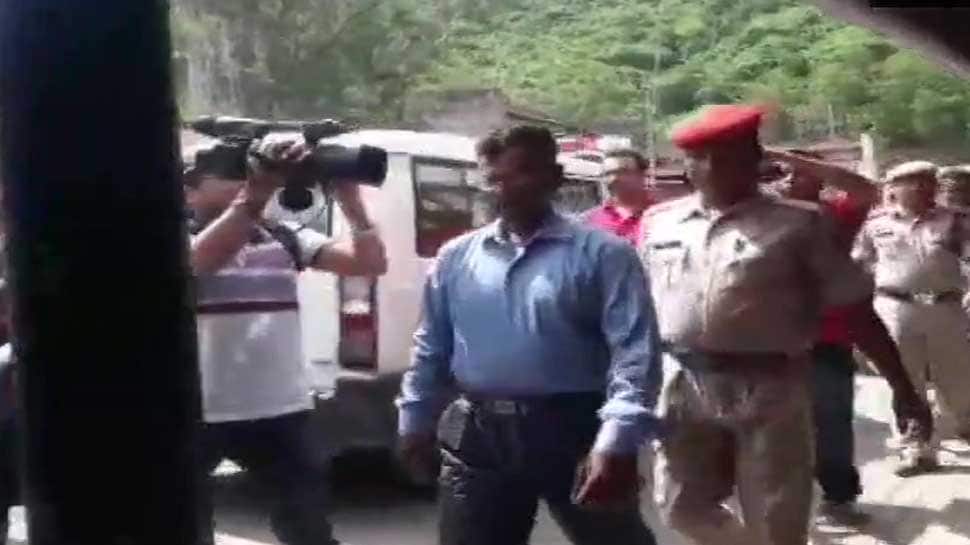 Guwahati: Retired Army Subedar and Kargil War veteran Mohammed Sanaullah, who was declared as a foreigner by a Foreigners Tribunal in Assam's Kamrup, was released from the detention centre  in Guwahati on Saturday.

He was released a day after the Guwahati High Court ordered his interim release with a condition of Rs 20,000 bail bond and two local sureties.

As per the high court's instructions, the authorities also took his bio-metrics before he was released.

The High Court had also issued notices to the central government and authorities of the National Register of Citizens (NRC).

Sanaullah was detained by police in May for failing to conform with the rules of NCR, a register of Indian citizens prepared in 1951 which is being updated currently to weed out illegal immigrants from Assam.

Sanaullah had filed a writ petition and interlocutory application in Guwahati High Court division bench against the tribunal's order.

Mohammad Sanaullah, 52, who retired as an honorary Lieutenant in the Army was arrested soon after he was summoned by the Assam Police Border Organisation, or the Border Police, in Guwahati on May 28.

Before joining Border Police, Sanaullah served in the Army for 30 years and was designated as a Captain. He was also conferred a medal by the President of India for his service.