The five-seater Cheetah helicopter holds the world record in high altitude flying among all categories of helicopters. 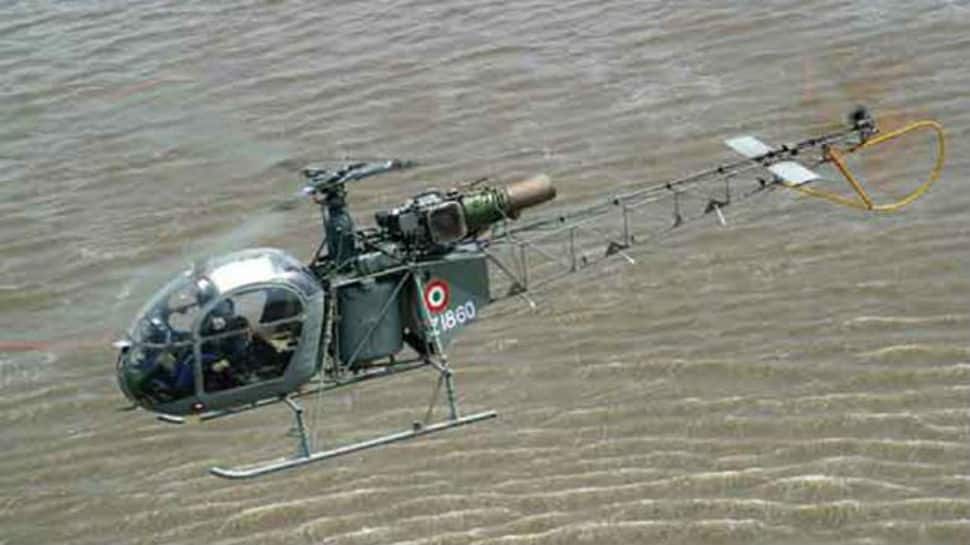 Cheetah are high-performance choppers, which are capable of operating over a very wide range of weight, centre of gravity and altitude conditions. The five-seater Cheetah helicopter holds the world record in high altitude flying among all categories of helicopters. It is powered by Artouste - III B turbo shaft engine.

Earlier on Wednesday, a Singapore Airlines plane with 228 people onboard made an emergency landing at Delhi airport after suffering a glitch with its nose wheel. A passenger onboard A380-800 aircraft said the plane suffered a problem with its nose wheel and was towed away to the terminal.

The nosewheel is the wheel present under the front of the plane and is useful in supporting the weight of the aircraft. The nosewheel plays an important role during landing of the plane. Several planes have crashed in the past due to problems with the nosewheel. In most of these accidents, the nosewheel either remained off center or got jammed while retracting or before touch down. Aviation experts said that nosewheel and back wheels of planes are checked thoroughly during inspection before flight to look for possible technical or mechanical errors.