Arun Jaitley will be designated as Minister without portfolio during the period of his indisposition. 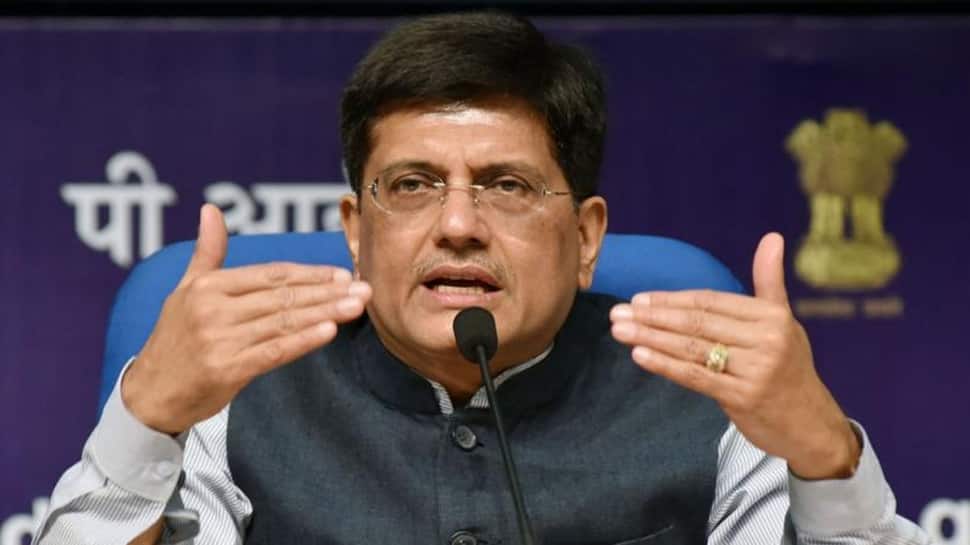 Arun Jaitley will be designated as Minister without portfolio during the period of his indisposition, or till the time he remains unable to resume his work as the Minister of Finance and Minister of Corporate Affairs.

News agency PTI reported that Jaitley underwent a surgery in US, following which he was advised rest for two weeks. Since he left for US on January 13, Jaitley has been active on social media, writing Facebook posts and tweeting about current issues.

Jaitley, 66, is currently in the US for a medical check up. Earlier reports had said that he would return to India to present the Interim Budget, scheduled for February 1.

"The Finance Minister is set to return on the evening of January 25. The interim budget will be presented by him for sure," News agency IANS had quoted a senior government official as saying.

Jaitley unexpectedly left for the US for the medical check last week. He had undergone a renal transplant surgery on May 14, 2018, and had undergone a bariatric surgery in September 2014 to treat weight gain that he suffered because of a long-standing diabetic condition.

If Jaitley returns for the interim budget, it will be the sixth consecutive Budget presented by the senior BJP leader.