"Please introspect - your ill-advised statement is being used by Pakistan to bolster its case." 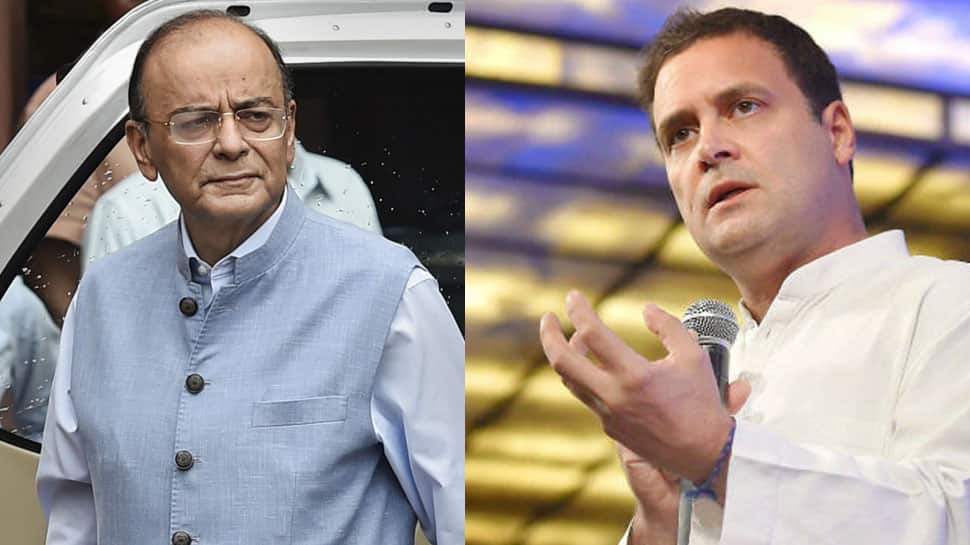 New Delhi: Finance minister Arun Jaitley on Wednesday asked opposition parties against making irresponsible statements that could show India in a bad light and could, possibly, be used by Pakistan at a time when relations between the two neighbouring countries are tense.

Jaitley said that the entire country stands united and opposition parties need to introspect. "Cross border terror attack in Pulwama was a reality. Balakot Operation was India’s anti- terror preemptive strike to defend its sovereignty. Whole nation has spoken in one voice. Why then is India's opposition alleging that the government is politicising our anti-terror operations?" he told news agency ANI. "Let the country speak in one voice. Please introspect - your ill-advised statement is being used by Pakistan to bolster its case."

Jaitley's statement came shortly after 21 opposition parties, in a joint statement, said that the government is politicising the sacrifices of Indian armed forces. While expressing concern over a missing IAF pilot, the statement also condemned the Pulwama attack and paid homage to CRPF troopers martyred. (Read full report here)

In response to the Pulwama attack, Indian Air Force jets had conducted raids against terror camps across the LoC in the wee hours of Tuesday. Pakistan Air Force, on Tuesday morning, crossed into Indian air space before being forced to retreat by IAF jets. Both sides lost one fighter jet each.

The tension between India and Pakistan remains even as the two countries remain on high alert.