After the US offer of mediation, the United Kingdom and France have called Kashmir a bilateral issue 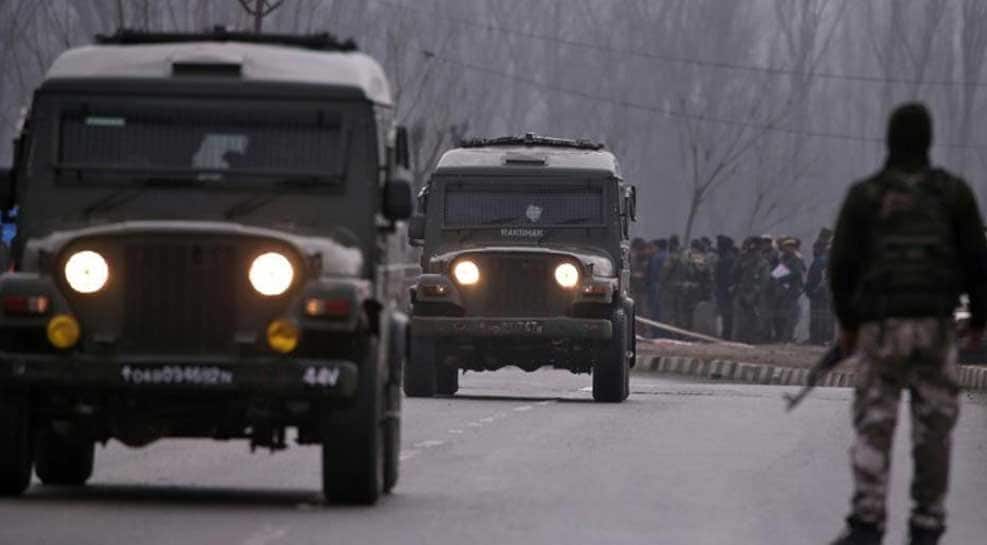 NEW DELHI: The United Kingdom and France have called Kashmir a bilateral issue and urged a resolution of the issue through dialogue.

In a conversation between Prime Minister Narendra Modi and British PM Boris Johnson on Tuesday afternoon, both sides discussed the ongoing India Pakistan tensions, with the latter urging dialogue to resolve the issue.

A UK government readout said, "The Prime Minister and Prime Minister Modi discussed the current situation in Kashmir. The Prime Minister made clear that the UK views the issue of Kashmir is one for India and Pakistan to resolve bilaterally. He underlined the importance of resolving issues through dialogue."

Both the leaders will be present at the G7 Summit that will take place in France over the weekend and "ahead of the G7, Prime Minister Johnson and Prime Minister Modi have agreed on the importance of working together to tackle climate change and other threats to biodiversity", the UK government readout added.

Meanwhile, the Pakistan's Foreign Minister SM Qureshi spoke to French Foreign Minister Jean-Yves Le Drian during which France reiterated its constant position on Kashmir that its a bilateral issue.

"It is up to the two countries, under the framework of their bilateral political dialogue, to resolve this dispute so as to establish lasting peace", French readout on Le Drian-Qureshi talks said.

Paris also urged both parties for "restraint, de-escalation, and easing the situation" in Jammu and kashmir.

Prime Minister Modi will be in France on Thursday for a state visit where he will meet French President Emmanuel Macron and later participate in at the 45th G7 summit where he is expected to meet his British PM Johnson and US President Donald Trump.