Sources have told Zee News that Jaish-e-Mohammad terrorists might carry out attacks in disguise of Indian Army officials.

As people of Jammu and Kashmir celebrate Eid-al-Adha amid security restrictions, reports from intelligence agencies have suggested that terrorists might make an attempt to carry out attacks in the area. Sources have told Zee News that Jaish-e-Mohammad terrorists might carry out the attack in disguise of Indian Army officials.

In the wake of the fresh terror threat, the security agencies are maintaining a strict vigil in all parts of Srinagar. A number of women security personnel have also been deployed to prevent any untoward incident. 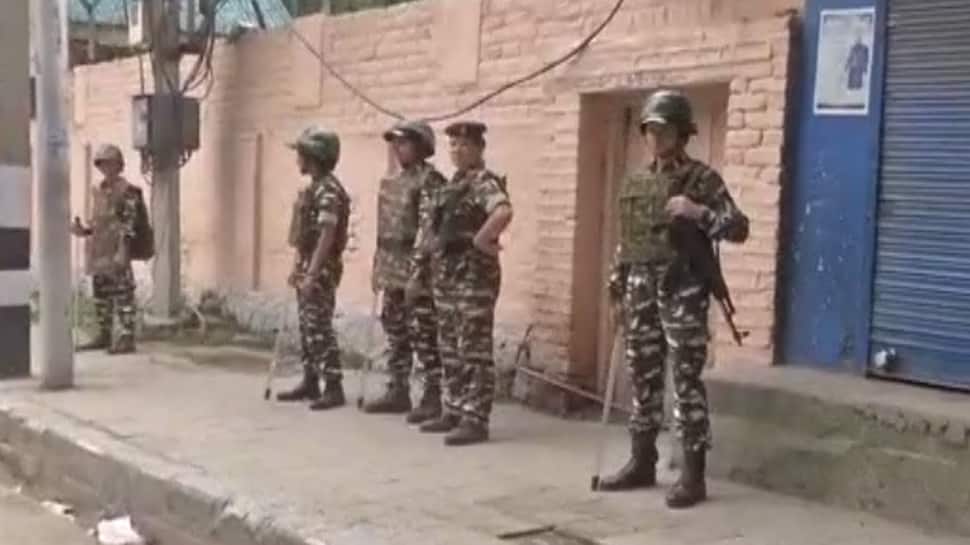 Meanwhile, the situation continued to remain peaceful on Monday. People walked out of their homes for celebration of Eid-al-Adha and offering Namaz at mosques.

The Jammu and Kashmir administration had eased the security restrictions to enable peaceful celebration of Eid-al-Adha in the Valley. Amid eased travel restrictions, the markets were opened on Sunday. According to reports, people had come out in large numbers to buy essentials for the festival. 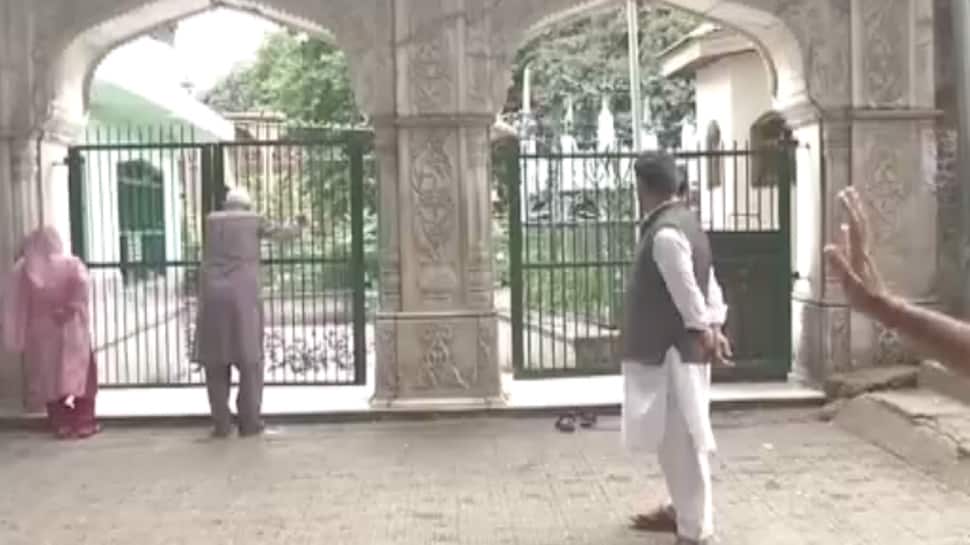 The Kargil region also witnessed a heavy rush in markets and other business establishments as people enthusiastically shopped for Eid-ul-Adha. There were also reports of Kashmiri people returning to the Valley from other parts of the country for Eid celebrations.

To ensure that people face no problems, elaborate measures were already taken by the Jammu and Kashmir administration ahead of the festival. Out of 3697 Ration Ghats in Kashmir Division, as many as 3557 were made operational to provide ration to the general public.

The delivery of vegetables, LPG, poultry and eggs was ensured at the doorsteps through mobile vans.

"People should celebrate Eid without fear, and peacefully," Malik had said, adding that the administration was preparing for Eid and ensuring that maximum facilities were provided to the people.

A statement from the Raj Bhavan said, "Governor Satya Pal Malik has extended warm greetings to the people on the auspicious occasion of Eid-ul-Azha and prayed for their well-being and prosperity."