Pakistan has taken its false narrative on Jammu and Kashmir to the UNHRC but India once again exposed the country's own dismal human rights record by referring to the persecution of minorities there. 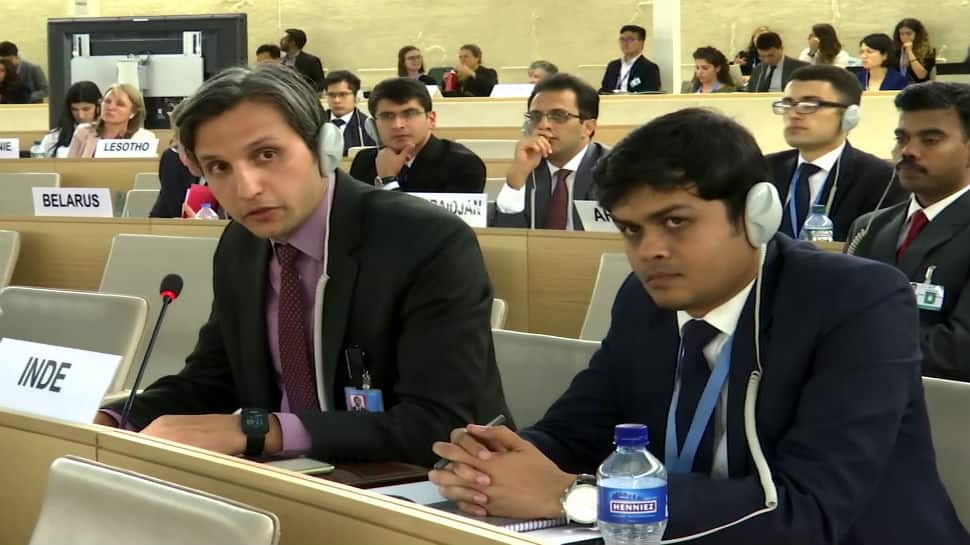 New Delhi: India hit out at Pakistan Foreign Minister Shah Mehmood Qureshi in its Right of Reply at the United Nations Human Rights Council as it raised the plight of minorities in the neighbouring country.

First Secretary at the Permanent Mission of India to UN, Vimarsh Aryan, said, "Pakistani rhetoric will not distract the international attention from Pakistan's persecution and elimination of religious and ethnic minorities - be it the Christians, Sikhs, Shias, Ahmadiyas and Hindus."

India gave the examples of Asia Bibi, a Christian woman who was incarcerated for years under Pakistan's blasphemy laws, and Abdul Shakoor, an 82-year-old Ahmadiya who was charged under the Anti-Terrorism Act for selling books. 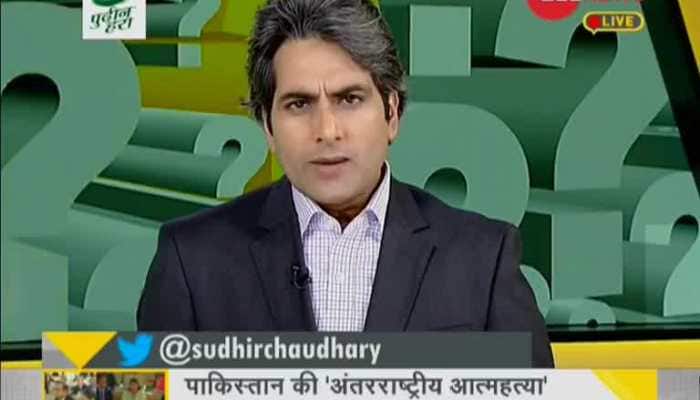 New Delhi also gave the example of the minor Sikh girl, Jagjit Kaur, who was abducted and converted just a few weeks back in Pakistan's Punjab province.

India's diplomat slammed Islamabad for raking Kashmir at the Geneva-based institution.  Aryan said, "We are not surprised at Pakistan's hysterical statements with false, fabricated narratives aimed to politicize and polarize this forum. Pakistan realises that our recent decision cuts the very ground from under its feet by creating obstacles in it continuing sponsorship of cross border terrorism against India."

New Delhi highlighted how 'some Pakistan leaders have even gone as far as to call for Jihad and to encourage violence, both inside Jammu and Kashmir and in third countries, in order to paint a picture of 'genocide' which even they know is far from reality.'

It is interesting to note that India sent a diplomat who hails from Jammu and Kashmir to respond to the Pakistan FM.

Earlier in the day, Pakistani FM Qureshi had spoken at UNHRC and had painted a false picture of Jammu and Kashmir in the aftermath of the Indian government's decision to revoke Article 370.