An asteroid bigger than US' 102-storey Empire State Building is likely to pass by Earth on Saturday. 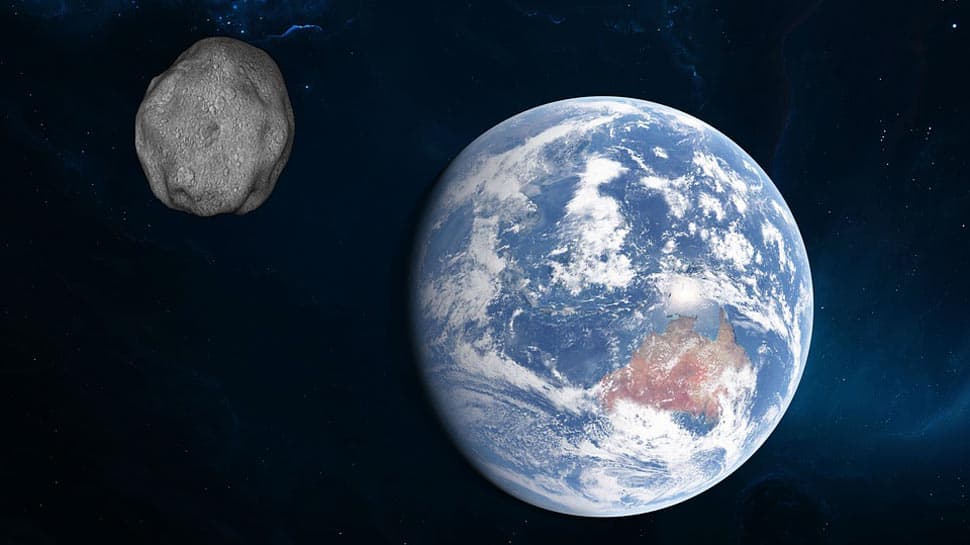 An asteroid bigger than US' 102-storey Empire State Building is likely to pass by Earth on Saturday.

Since the asteroid is within 0.049 astronomical units of Earth (7.4 million kilometres), it has been labelled as potentially hazardous.

However, putting the fear of several people that it might collide with Earth, Lindley Johnson and Kelly Fast of NASA's Planetary Defense Coordination Office told the CNN that there was nothing to fear since it was a moderate-sized asteroid nearly five million miles away and it was "more or less benign".

According to NASA’s JPL Centre for near-Earth object studies, there are currently about 900 near-Earth objects measuring more than one kilometre, which is much larger than Asteroid 2006 QQ3.

Further, as per NASA, no known asteroid depicts any significant risk of impact with Earth over the next 100 years. NASA tracks comets and asteroids that come close to Earth to ensure that they do not become threats. Every year, around half a dozen celestial objects of the size of Asteroid 2006 QQ23 pass by Earth.

NASA further said that if an asteroid becomes a threat to the Earth, with sufficient warning and capability, it could launch a space campaign to deflect the asteroid, CNN reported.