Amid the border tension with China, India on Thursday approved the proposal for procurement of 21 MIG-29 along with upgradation of existing 59 Mig-29 aircraft from Russia and procurement of 12 Su-30 MKI aircraft from state-run aerospace from Hindustan Aeronautics Ltd (HAL), with focus on indigenous design and development. 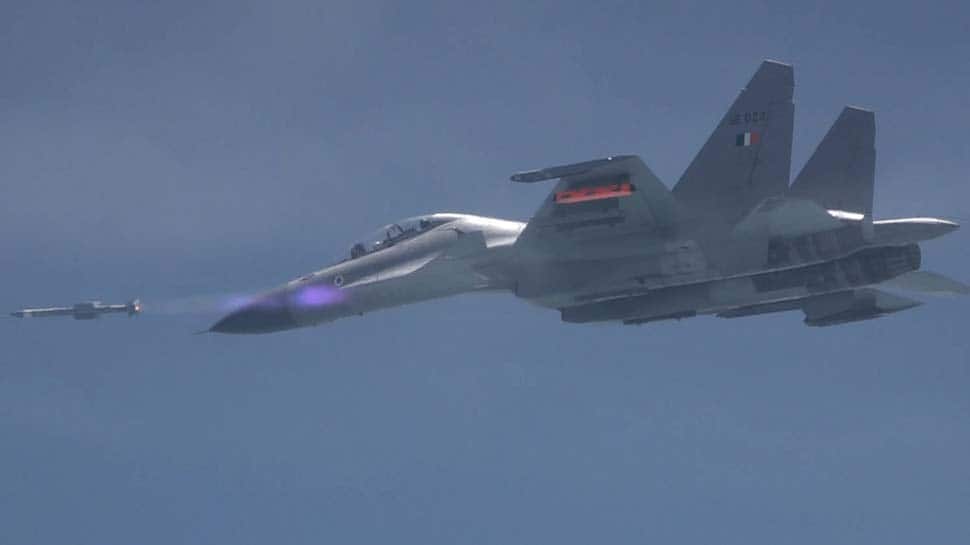 Amid the border tension with China, India on Thursday approved the proposal for procurement of 21 MIG-29 along with upgradation of existing 59 Mig-29 aircraft from Russia and procurement of 12 Su-30 MKI aircraft from state-run aerospace from Hindustan Aeronautics Ltd (HAL), with focus on indigenous design and development.

An official Defence Acquisition Council (DCA) statement stated that the approval was given to add firepower to the Indian Army, Indian Air Force (IAF) and Indian Navy for the defence of nation's borders and in line with Prime Minister’s clarion call for ‘Atma Nirbhar Bharat’.

The proposals for an approximate cost of Rs 38,900 crore were approved including acquisitions from Indian Industry of Rs 31,130 crore. The statement also said that all equipment is to be manufactured in India involving the defence industry with the participation of several MSMEs as prime-tier vendors.

"The indigenous content in some of these projects is up to 80% of the project cost. A large number of these projects have been made possible due to Transfer of Technology by DRDO to the Indigenous Industry. These include Pinaka ammunitions, BMP armament upgrades and Software Defined Radios for the Army, Long Range Land Attack Cruise Missile Systems and Astra Missiles for Navy and Air Force. The cost of these design and development proposals is in the range of Rs 20400 crore,” the DAC added in a statement.

While the acquisition of Pinaka missile systems will enable raising additional regiments over and above the ones already inducted, the addition of Long-Range Land Attack Missile Systems having a firing range of 1000 Km to the existing arsenal will bolster the attack capabilities of the Navy and the Air Force, the DAC release said. Similarly, induction of Astra Missiles having Beyond Visual Range capability will serve as a force multiplier and immensely add to the strike capability of Navy and Air Force.

Astra Missiles: ASTRA is a beyond visual range (BVR) class of air-to-air missile (AAM) system designed to be mounted on fighter aircraft. The missile is designed to engage and destroy highly manoeuvring supersonic aircraft. The missile has all-weather day and night capability. It is being developed in multiple variants to meet specific requirements. The Astra Mk-I Weapon System integrated with SU-30 Mk-I aircraft is being inducted into the Indian Air Force (IAF). It can be launched in autonomous and buddy mode of operation with features for lock-on-before launch (LOBL) and lock-on-after launch (LOAL). The ministry approved the procurement of 248 ASTRA.