At 18 crore, BJP's total members less than only the population of 8 nations 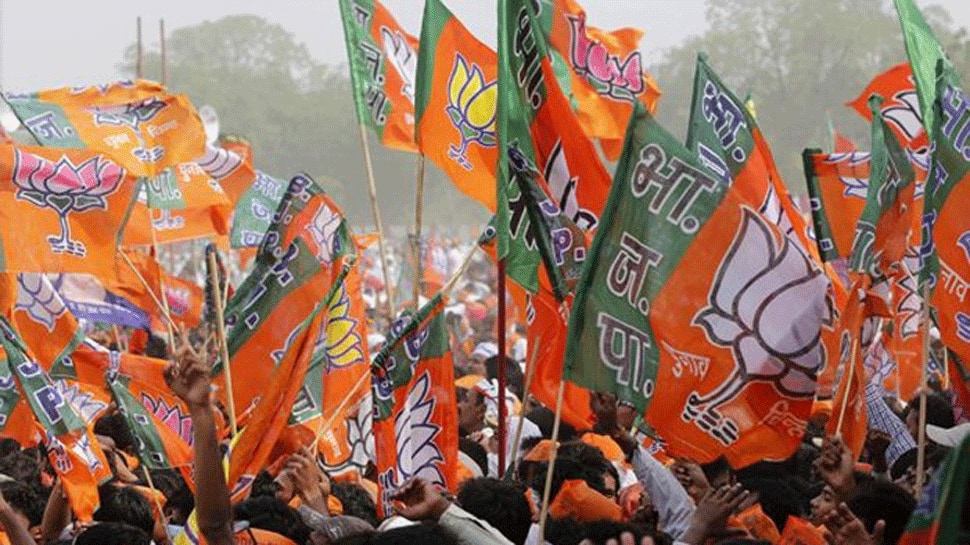 With this, the total number of BJP members is only less than the population of eight nations in the world.

The party's membership drive, which was launched by PM Narendra Modi on July 6 from Varanasi received an "overwhelming response" pan-India, Nadda said while addressing a press conference.

The drive to enroll new members into the party was held from July 6 to August 20, with BJP president Amit Shah and senior leaders Rajnath Singh, and Nitin Gadkari launching the drive from Telangana, Jaipur, and Nagpur respectively.

During the membership drive, the BJP received more than 5.81 crore online applications, while around 62 lakh people applied for membership on an offline basis.

Party working president Nadda said that BJP received a "thundering response" from TMC-ruled West Bengal. "The target from Bengal was set at 60 lakh, however, the party has completed the process of inducting 80 lakh members till now, which is expected to go beyond 1 crore from Bengal itself," Nadda asserted.

From Jammu and Kashmir, around six lakh people took part in BJP's membership drive and in Gujarat, all the voters from the state's 14 booths have joined the ruling BJP.

Elaborating on the party's membership drive, Nadda said that people of the socially and financially weaker sections, youth and women had joined the party in large numbers. He further said that membership work was affected due to floods in some parts of the country and the party members were involved in relief and rescue efforts.

BJP members further said that organisational elections of the party will start in October at the booth level, which will be taken up to the district and state-level elections. The election process at the national level will take place in December, where a new BJP president will get elected.