The Indian Army rescued over 300 people stranded in the city due to the incessant rains. Twelve persons have died in rain-related incidents after heavy rains lashed Pune on Wednesday night 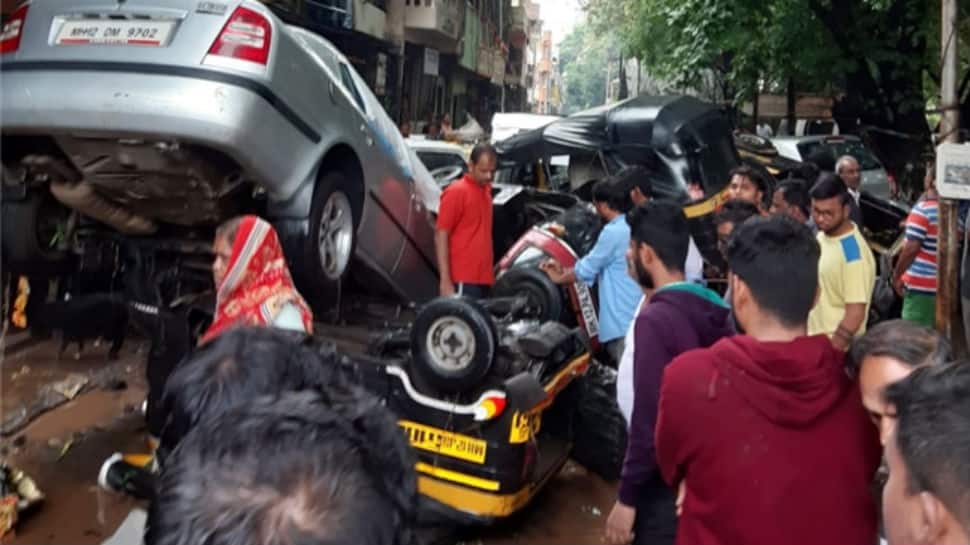 New Delhi: At least 12 persons have died in rain-related incidents after heavy rains lashed Pune on Wednesday night, creating a flood-like situation. Meanwhile, the Indian Army rescued over 300 people stranded in the city due to the incessant rains, news agency ANI reported.

According to an official statement by Indian Army's Southern Command, the people were rescued by the five teams during the intervening night of September 25 and 26.

Indian Army, Southern Command: Five teams from units stationed at Pune rescued 300 people, that were stranded due to incessant rains, during the intervening night of 25th & 26th September. pic.twitter.com/I5KcW4NxTY

In view of the incidents, schools and colleges will continue to remain shut in on Friday in Pune city, Purandar, Baramati, Bhor and Haveli Tehsils.

Out of the 11 deceased, six people were killed in a wall collapse incident in Sahkar Nagar area on Wednesday. Around 150 houses were damaged after a sudden flow of water upstream hit the area with full swing.

According to a Skymet Weather report, Pune would witness more rains, however with reduced intensity now. Short spells of rain mainly moderate in intensity would continue over the city and adjoining areas for another two days. The situation is gradually expected to come under control.

The weather condition is likely to improve from Saturday.