In Maharashtra, 17 drowning deaths have been reported while five people are said to be missing while in Bhopal, at least 11 people died after a boat capsized during visarjan. 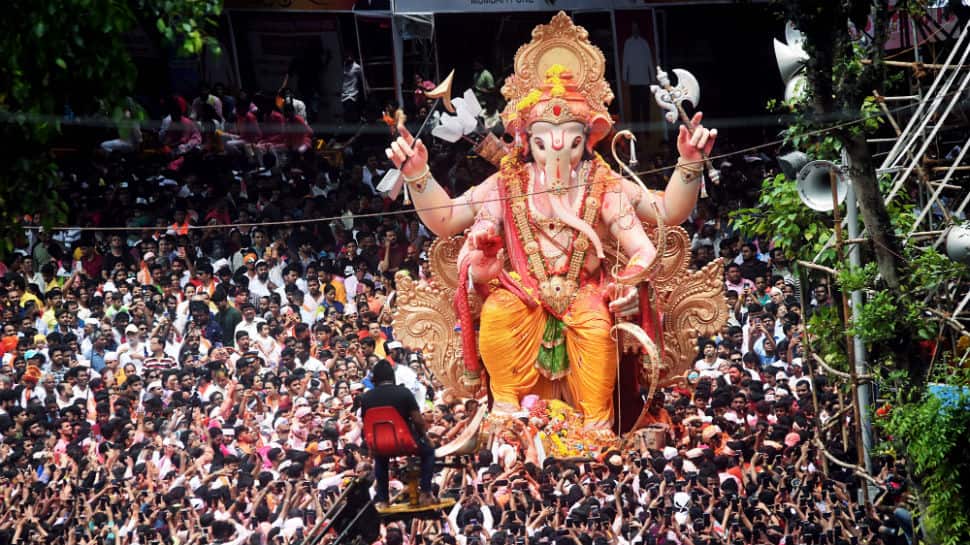 New Delhi: Several drowning deaths were reported during Ganpati visarjan rituals across Maharashtra and Bhopal, where at least 28 people have died and five have gone missing.

In Maharashtra, 17 drowning deaths have been reported while five people are said to be missing. Four people died in Amravati, followed by three in Ratnagiri, two each in Nashik, Sindhudurg and Satara and one each in Thane, Dhule, Buldhana and Bhandara.

Huge processions were carried out across the state where Ganesh Chaturthi is one of the primary festivals. Thursday marked the culmination of the 10-day long festival.

Meanwhile, in Bhopal, at least 11 people died after a boat capsized during visarjan at Khatlapura Ghat on Friday morning.

There were 16 people on the boat, out of which five were rescued 11 bodies were recovered.

The incident occurred at around 4:30 am. At least 40 police personnel were present at the spot along with other authorities and professional swimmers. State Disaster Response Fund (SDRF) team also joined in to carry out the rescue operations.

Madhya Pradesh Chief Minister Kamal Nath ordered a magisterial probe into the boat tragedy. The Chief Minister also announced compensation of Rs 4 lakh for the kin of the deceased.

Similar incidents of drowning deaths during Ganpati visarjan were also reported from Delhi and Karnataka.

Four persons - two men and two women - drowned while taking a bath in river Yamuna Delhi's Alipur region. The people had stepped out with a group from Paschim Vihar to take a dip in Yamuna river following the visarjan ritual.

On September 10, six children drowned in a pond near a village in Karnataka's Kolar Gold Fields (KGF) town while immersing idols of Lord Ganesha.