Many people under the jurisdiction of Jadavpur PS lodged their complaint of unauthorized withdrawal of Rs 10,000/- to 30,000/-  after receiving text messages of withdrawal from banks including SBI, HDFC, AXIS, PNB, Indian Bank, etc. 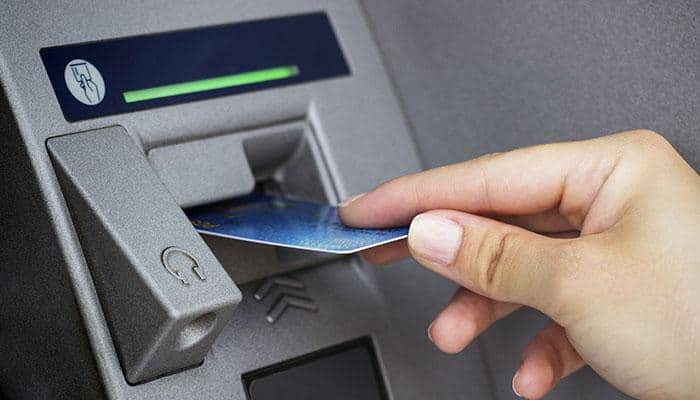 Residents of the Jadavpur area in South Kolkata faced a panic situation as about 100 people lost around Rs 30,000 to Rs 40,000 money from their bank accounts in the past 48 hours. The shocked residents reported the matter to Police, which too was clueless, and is yet to ascertain if the frauds have been committed through cloning of cards or by hacking the customer data of banks within a specific area.

According to reports, victims said that they have never disclosed their bank account details or OTP to anyone, still their details were hacked. As many as 40 complaints have been lodged only at Jadavpur police station, besides similar complaints were also registered with different other police stations of Kolkata, according to Murlidhar Sharma, Joint CP Crime of Kolkata Police.

Many people under the jurisdiction of Jadavpur PS lodged their complaint of unauthorized withdrawal of Rs 10,000/- to 30,000/-  after receiving text messages of withdrawal from banks including SBI, HDFC, AXIS, PNB, Indian Bank, etc.

From the messages, it has come to fore that most of the withdrawals were done from ATMs in Delhi.

Immediately after the reports were lodged, the police checked the ATMs situated under its jurisdiction but failed to find any external devices. The Police is investigating the matter with top priority and have sought assistance from forensic experts too.

One such victim Anamika Halder said, "it’s a mystery for her that she got salary on 30th November and the entire money was siphoned off on 1st December."

Another victim Anisha Bhaduri told Zee News that this is the first time that such an incident happened with her, and she is feeling helpless now after losing Rs 25000 from her account.

A year ago, similar incidents had happened in Kolkata, and then a Romanian gang was busted. After that banks as well as police had taken several safety measures, but similar fraud has happened once again.